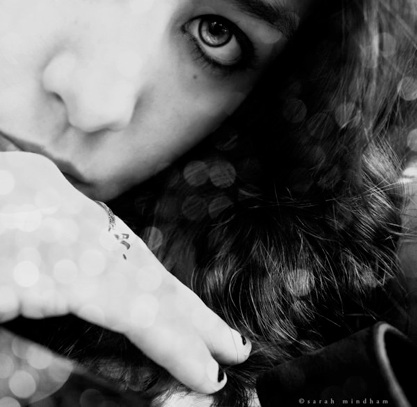 The Dallas temple was divided into three sections: The main assembly area which included the temple room, kitchen, pujari rooms and offices; the dinning hall and dormitory rooms; and a section of guest rooms and other specialized rooms used for such things as curriculum development, graphics layout and printing. Kama Nagari lived in one of the offices used for graphic layout. The office that I slept in was just down the hall in the same section of the building, so we could reach each other easily.

Later in the morning Kama Nagari and I went for a japa walk to discuss what had happened. It is hard to know what really goes on in the mind of another, but from my perspective I wanted to get a “handle” on what had just occurred and make sure that it would not happen again. Anna, I am a “control freak.” I like to have charge of everything that goes on around me, but of course, sex touches the basic foundations of biological life, something that can not be controlled. So I made her agree there would be no more sexual advances of the type that had happen earlier that morning. She had stirred up feelings that were way beyond my control. Moreover, I was serious and determined to follow the vows of my initiation. I thought it would be easy to manage sex; just have a conversation, make a decision and all would be well. Was I dreaming!

Toward the end of that same evening I was alone with Kama Nagari in her room. It was late and time for bed so I was going to head to my room when she began to undress in front of me without any warning. I was shocked and embarrassed. Suddenly she was naked standing before me. I felt cheated. We had agreed that there would be no more of this. She invited me to come to her. I did not know what to do, but eventually I was overcome. Biology rules and so I went and laid down with her. The marriage was now complete.

Actually I had no preparation for marriage whatsoever. There was no plan for living together, no plan for money. I was still intending to return to Toronto and live at home with my parents and finish my final year of university. Nothing had been thought out. Would I take Kama Nagari back to Toronto? Would she even want to go? What about my parents? Would they let us live together in their home? If not, then what? I had no answer to any of these questions and I especially had no idea of what marriage meant. I had never even had a girl friend what to speak of a wife. My solution to all of these problems was simple: we would just work it out and Krishna would provide.

Anna, unless you have gone through it, it is impossible to know what it means to be a twenty-three year old male crawling with hormones and then to live with a woman with whom you are attracted and not be allowed to make love to her. In our case we had taken vows of householder (grihastha) celibacy, which meant sex only for procreation. There is only one outcome for this kind of predicament, babies, lots of them. Hence the nine children that I now have.