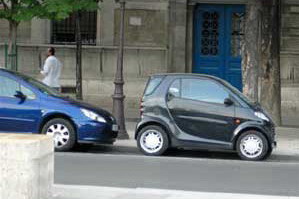 I have arrived in Paris safely. The flight was ok, but getting onto the plane and into the air was horrible. The flight was delayed by 2 hours and then we had to stay another 1 1/2 hours in the plane just sitting on the tarmac. There was something wrong with the plane because the engines would not start! which also meant no AC. It was over 40 degrees on the plane as we sat going nowhere at the airport. Everyone was sweating and a few people even fainted. I thought, “This trip is going to be a disaster. I could be in my nice comfortable bed at home with my family. Why am I here? And I am paying to go thru this hell?” This delay caused me to miss two connecting flights out of London and arrive way too late in Paris. At one point they even told me that I would have to spend the night in London. Did this mean I was going to lose my luggage as well. Which flight was my luggage going to take? In Heathrow the terminal was also without air conditioning and the British Airways employees were fighting openly with Air 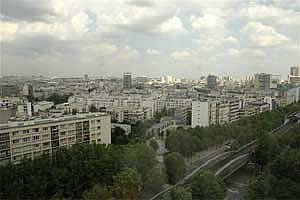 Italia. Again I could see a disaster coming. So when I arrive in London I was completely disheartened and I just wanted to go home.

Then I met an Australian traveler who reminded me of Gaur, the man I traveled throughout India with. I only spent a few minutes with this person as we stood in line for a snack, but I could see that he had the same “take the bull by the horns and charge” attitude as Gaur. This inspired my adventure blood. So I began to feel better. Finally I got a flight to Paris from London. On this flight I met a woman from Hong Kong who lived in Paris and spoke French and was willing to talk. So I started to speak in French. It was great. We spoke for an hour during the flight. She was great for tolerating me! 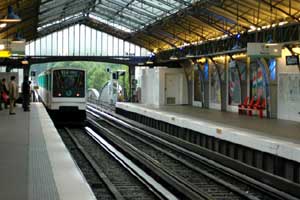 I eventually arrived in Paris after midnight, about 5 hours later than planned. I wanted to avoid traveling into Paris so late and in the dark, but here I was and everything was closed. The place was like a ghost town with no one to even ask for information. I felt lost. What to do? Then out of nowhere I met a French couple who recognized me from the wedding I did with the French groom on Saturday in Los Angeles!!! They came up to me and started talking in French about how much they enjoyed the wedding. At first I could not understand who they were or what they were saying, but then I realized it and almost fainted. I cannot escape being recognized even 10,000 kms from home! But I was happy. They arranged a taxis for me to travel to my hotel. The charge was 50 Euros and then I tipped the driver 10 euros more because he spoke with me for an hour as we drove. I was happy. I got to speak a lot of French! Much more than last time and I had just started.

I am now safely in my hotel in downtown Paris. Excellent hotel! Ever since the Australian 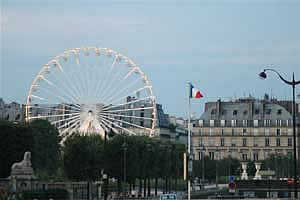 man everything has improved because my attitude had changed. Now I am thinking my Paris trip will be a success if I can just continue to talk French. I even had a few minutes where the words coming out of my mouth felt natural and I even understood myself! All the study I have done in the last two years is turning out to be fruitful. After a hard start things are going well.

Traveling is a matter of attitude. Compare traveling to being at home and you set yourself up for a disaster, but look at it as an adventure, full of opportunities, and everything changes. I thank my Australian mate! I have been told by one friend that I should only travel as part of a tour, that if I did this I could avoid all of the trouble, and I am sure it would make life easier. But then I think, in a tour I would not meet the Australian, nor could I meet the Hong Kong Parisian, the French couple in the airport or the taxi driver. I would have missed so many opportunities to interact with the French. I know it is harder, but when I travel I do not want to live in a tourist’s bubble, I want an adventure.