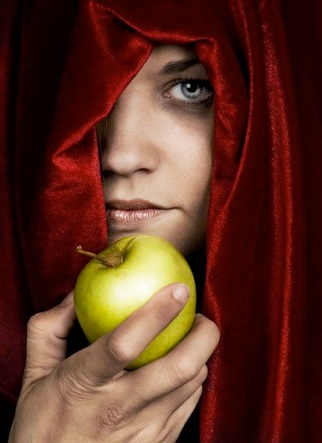 I arrived in Dallas by mid May of 1975 in order to spend my summer at the ISKCON school and to seek diksha. My diksha took place in the last week of July 1975. During the time that I stayed in the Dallas temple I slept in my friend’s office. I kept my personal things downstairs in the brahmacharya ashrama and I slept upstairs in the office. It was impossible for me to live in a communal situation without personal space. Even to this day I generally sleep alone. I was happy that Gadadhara allowed me to spend the nights in his office.

Life in the temple was strict. We woke up at 3:30 AM and attended the first religious service of the day called Mangala Arati at 4:30AM. Arati lasted a half an hour after which we attended a theology class based on the teachings of one Hindu scripture called the Bhagavatam. This lasted until 6:00 AM. After that there was the japa period until 7:30 AM. Immediately after japa we again assembled in the temple room to greet the Deities. Instead of Bhagavatam class and japa certain devotees known as pujaris spend their morning bathing and dressing the sacred images of the Temple and so by 7:30 AM the altars doors were opened and the whole community greeted the Lord with songs and prayers. By 8:00 AM a communal breakfast is served.

During those early morning japa periods sometimes I would go back to the office for a short nap. On one particular morning as I was lying in my sleeping bag, the door suddenly opened and someone came in. The room was dark. At first I thought it was Gadadhara, but I knew his sounds and it was not him. Instead, I suddenly felt someone lie down beside me and begin to move their hand under the covers and across my chest. It was Kama Nagari! I completely froze. I had never been touched by a woman before and I did not know what to do. I waited to see what would happen. This was maya coming to tempt me. What should I do? How could I get her to stop? So I pushed her hand away and said, “You must stop. This is wrong. I have vows.” She pulled her hand up. “This is not right,” I told her in a stern voice. I then stood her up and made her leave the room. Without saying a word she left. This took place just the day after I had asked her to marry me. I was left shaking, I was angry and I was confused. What had just happened? Maya had approached me! I had been tested. I was full of conflicting emotion. Was this what married life was going to be like–constant temptation? How could I resist such maya? I was angry at her and yet I wanted more. Lust had entered my mind.

Looking back on this incident, I regret that I could not enjoy what would likely have been a very sweet first experience with love. Instead, I set the stage for what was to become a tense marital relationship. My religious vows and the attitude towards sexuality within ISKCON created a tremendous amount of fear and guilt. It would take many years before I would be able to resolve this conflict. I was heading directly into an abyss.