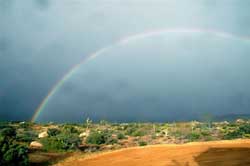 I just got a call from my neighbor. There is a major brush fire burning near our place. There is a possibility that it may move in our direction if the wind shifts. So far over a 1000 acres have burned and the fire is about 3 kms away, but in the wind the fire can move over 30 kms an hour. The fire people are using water bombers and bull dozers. I hear there are over 250 fire fighters on the ground. The area is being evacuated and no one is allowed in. I could not get there if I wanted. In the night the wind drops down, but the water planes cannot fly. 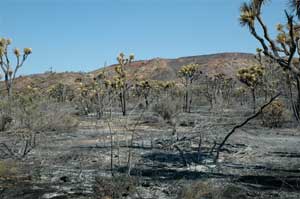 One neighbor I talked to has a police scanner radio and so has been listening to the fire fighters and police. He says they have ordered eight more water bombing planes for the morning as soon as the sun comes up. There is very little brush to burn if the fire came directly to our place so I think it would just go around, but I am glad that I have my fire tank ! The fire people will hook up to it if necessary. 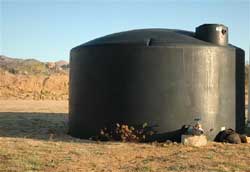 I now understand the importance of having such a tank even though it cost so much. My immediate neighbors are very concerned. Many of them have horses and hay barns and so they are trying to move everything in the dark. It is a very dangerous situation. There is absolutely nothing I can do. I wonder what will happen? I just I will find out in the morning to see what is left. 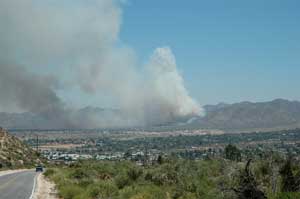 I hear the fire stared near Pioneertown the town about 10 kms away. So far it has been burning in a relatively non populated area on the mesas and in two canyons. Only a few structures have burned. We are not sure if any homes have burned. This is a new feeling for me. I feel helpless. I would like to go there to at least be prepared to stand on the house with a garden hose or to help my neighbors, but the authorities will not let anyone in. In fact they would force me to leave if I was there.