I just blundered into this place with no idea of what to expect. Reina Sofia is primarily a Spanish only art gallery and the best thing is that they allow photos without flash! That made my day. The no photography rule at the Prado greatly limits the value of the Prado, but Reina Sofia is just the opposite. I know so little about Spanish culture and history, but what I am seeing is extremely impressive. I maintain my position that Spain is a hugely undervalued and unknown piece of Europe.

Who is Salvador Dali? Until today I had hardly heard of this artist, but he is fantastic and prolific. I understand there is a Dali museum near Barcelona at his town in Figueres. I doubt I will get there on this trip, but I will put it on my list for another trip.

And again who are Juan Miro or Francis Picabia? They are both Spanish painters whom I have never heard. I need to do a lot of study after this trip in order to zero in on all of these new artists. Reina Sophia is also a gold mine of Picasso. Although I did not see a lot of his Cubist period, I still saw more Picasso than I have ever seen in one place. And like the Prado everything in Reina Sofia is expertly displayed and illuminated. They also had a lot of temporary exhibits of “modern art.” 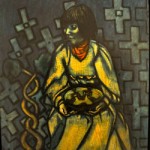 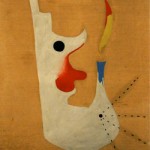 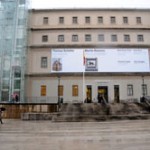 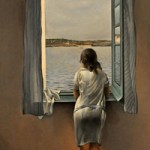 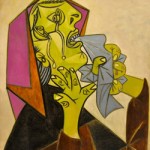