The Rijk Museum
This museum is under renovations, so most of its collection is not available. What they did show was from the 1600s, the so-called Dutch Golden Age. This covers the time of the Dutch East India Company. Although I remember from school some things about the Netherlands being a major colonial power, it was not until coming to the Netherlands that I actually realized the extent of Dutch power during this time. The Dutch East India Company preceded and even dwarfed the British East India Company, yet I never realized that this. The art I saw in this museum reflected this power and culture. There were some wonderful paintings of the Dutch in India. And of course I was able to see many Dutch Masters of that time including Rembrandt, Vermeer and Metsu. I need to do research on Dutch history in order to fully appreciate what I saw. What you do not see it the disconnect between the Dutch Golden Age and the modern Netherlands. This is a very together society! 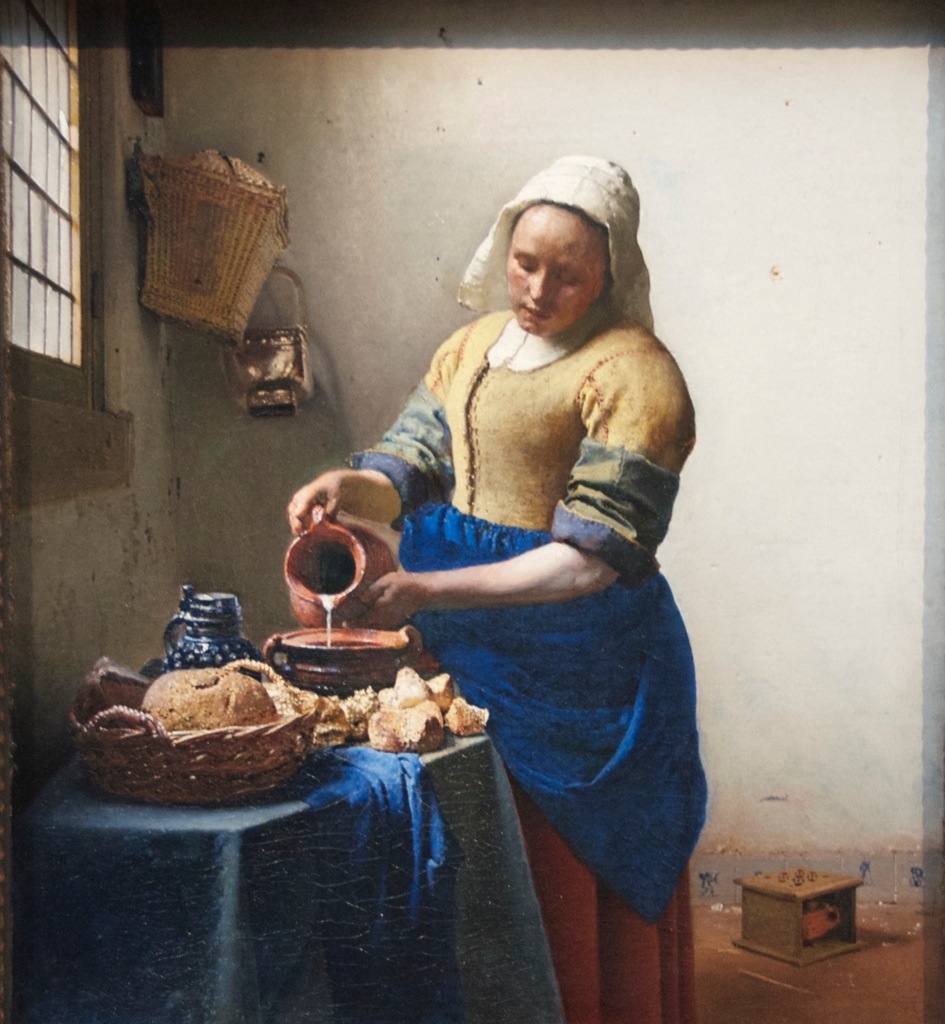 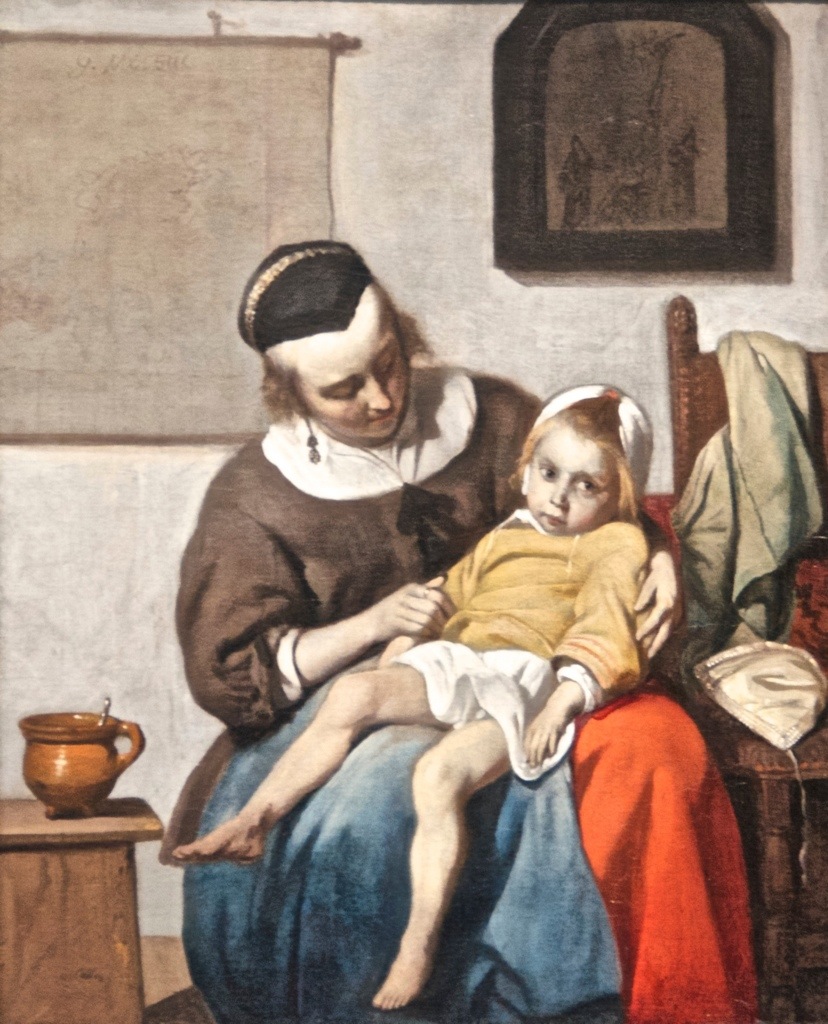 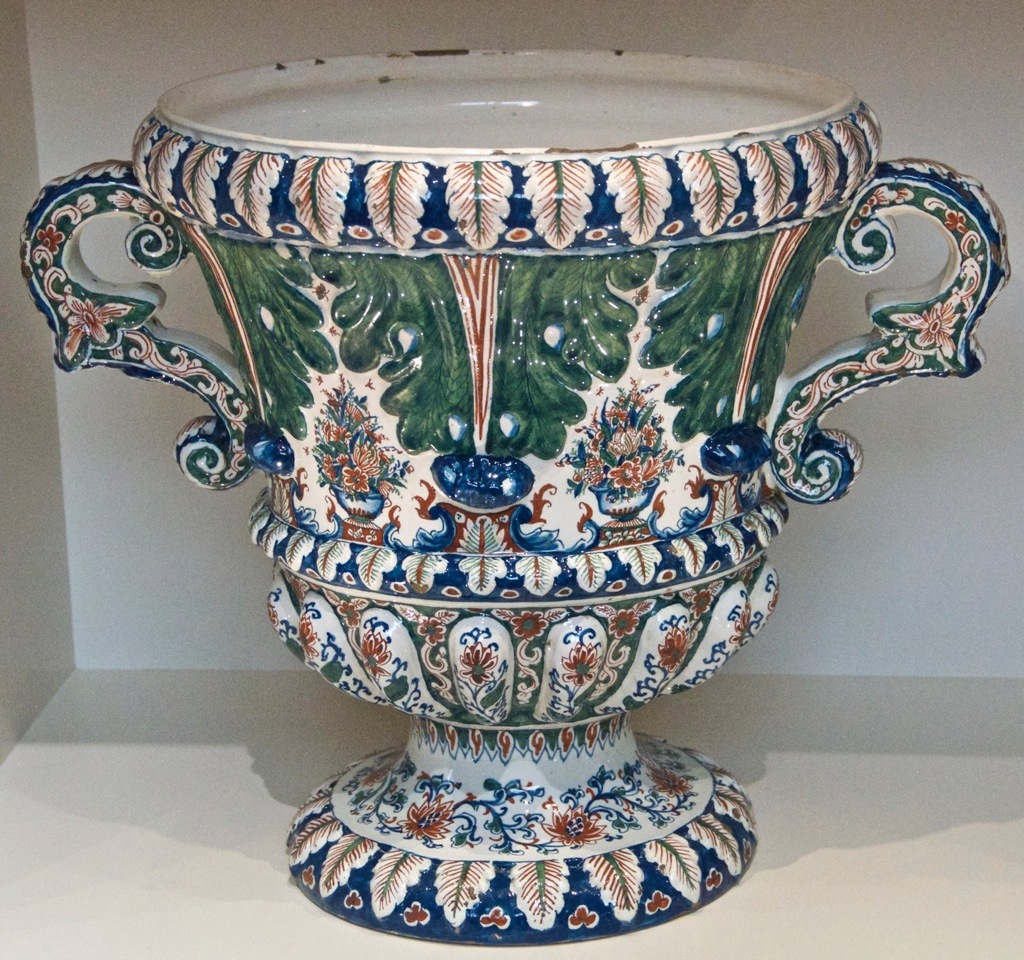