Amsterdam is canal city par excellence! It is much better than even Venice and St. Petersburg. Yet I never knew this. Venice, no doubt, is a beautiful city, but it is a tourist trap and apart from tourism, the canal part of the city is dead. In St Petersburg the canals do not cover nearly as much of the city. But not so in Amsterdam. The canals run through every part of the city. So today I bought a canal pass and went traveling to see the city from this perspective. And like a city tour bus one can hop on and off the boat at numerous stops throughout the city. I have no words to describe the fun of this city. It does not appear to be old like Athens or Rome or even London, but it is unique and indescribably beautiful. Just see the photos. 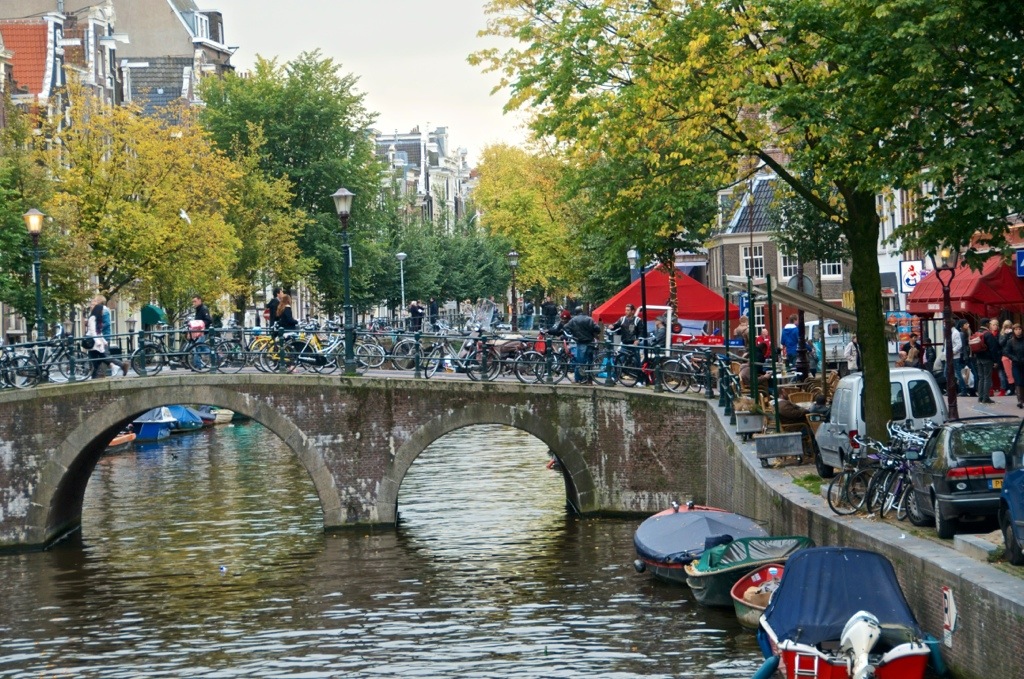 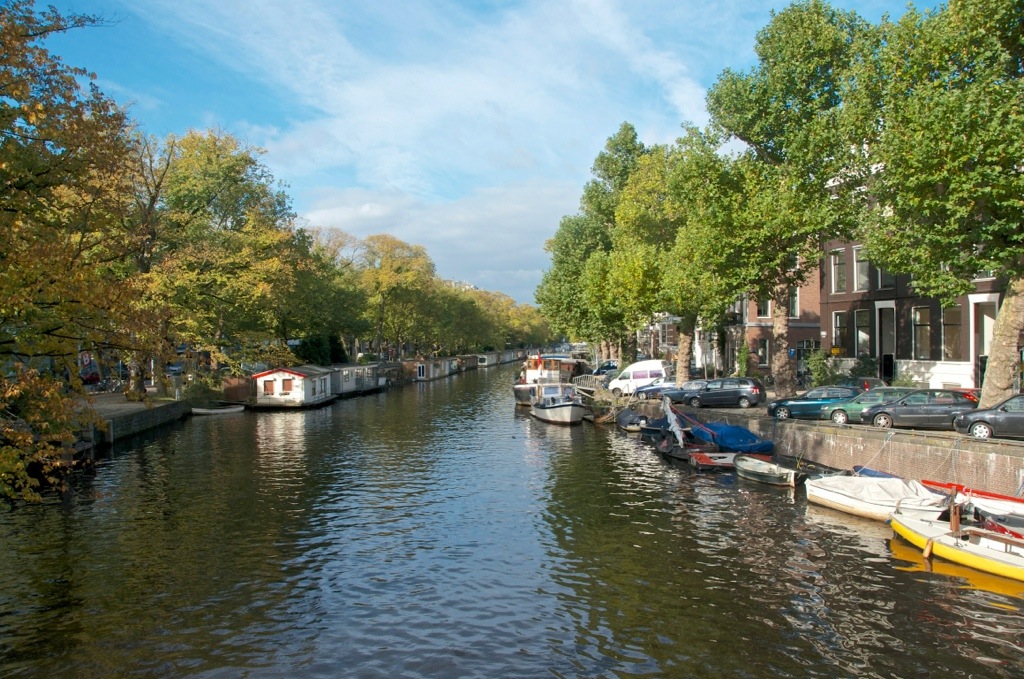 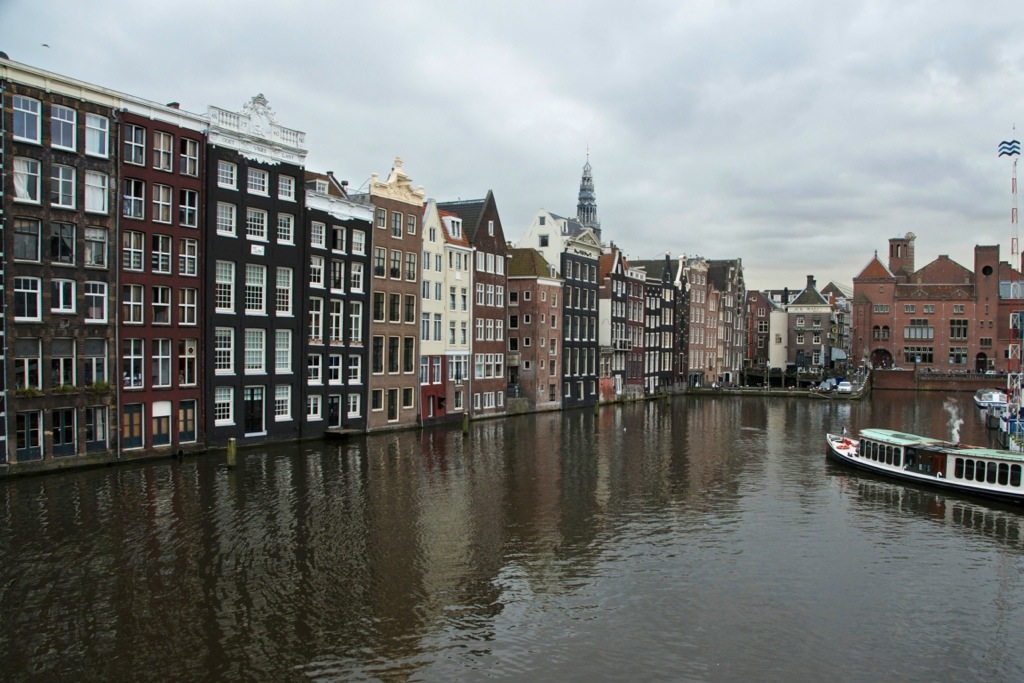