Yesterday it was the woman market, today it was the flower market. Flowers are preferable and much more beautiful. The sleaze factor is much less. And unlike the women market the flower market is a floating market! Here there are shops and shops of tulips and bulbs all lined up on boats along one of the canals. Of course other kinds of flowers are sold, but what you mostly see are tulips. Lots and lots of them! The Dutch must worship them. I fail to see the point of so many tulips, yet they are beautiful. Perhaps that is the point. After my walk through the flower district I stopped to eat and had a conversation with my waiter about the openness of Dutch society. In essence he told me that such things as prostitution and cannabis are restricted to certain areas of the city such as the red light district. One cannot openly smoke cannabis on the streets although it is okay to do it at home or in certain shops. Similarly girls have certain places where they can keep themselves, they can not solicit openly where ever they want. They have licenses and must get regular medical checks in order to keep their license. There is pressure from other parts of Europe to make cannabis legal for only Dutch citizens and illegal for tourists, but like my other informants he did not think that would work. He was happy with the openness of Dutch society, but he pointed out that making these things legal did not solve the problem of human vise. The Dutch still have to deal with organized crime and other problems that have arisen because of their openness. Openness simply shifts the problem to other to other areas of social life, which was the reason many of the window prostitutes and cannabis houses had to be shut down. Even though these activities are legal, they still have to be kept in check or they will take over.

Unfortunately this is my last day in Amsterdam. I should have allocated more days for this wonderful city. There was just no idea what a beautiful and lively city this is. And I have only scratched the surface. However, this just means I must return. Every great city needs more than one trip and this is a great city!

Amsterdam is the first city a new traveler to Europe or any foreign place should come. It is clean; it is prosperous; it is modern, yet it still has the feel of a European city; the streets are orderly; the people are healthy and fit; the population is well educated and every one speaks English. I have not seen a single homeless person. I wish I’d come here years ago. It’s so easy to be here and yet you still get a foreign experience. On top of that the city is unique with its canals. Amsterdam is a wonderful place. This is a place I would recommend to anyone, especially if it’s their first foreign trip. 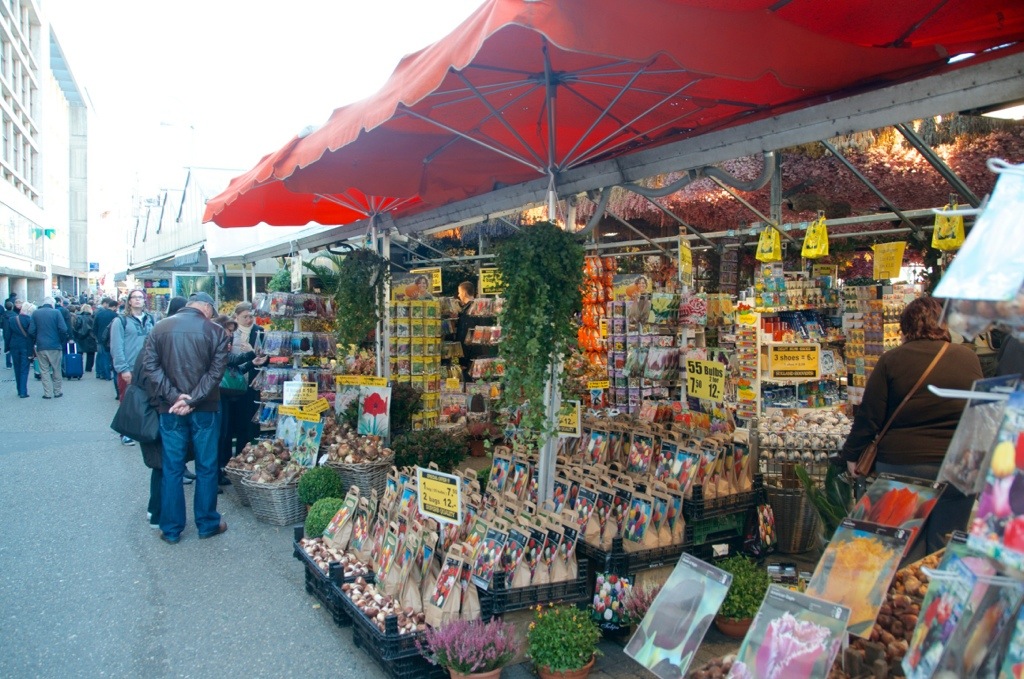 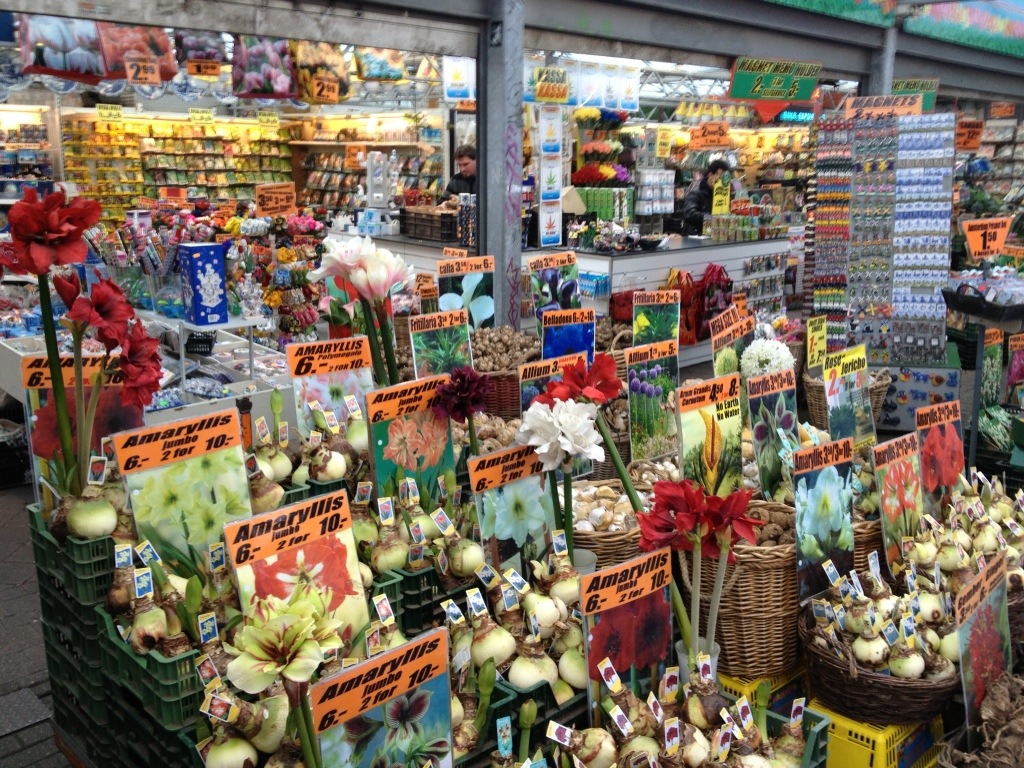 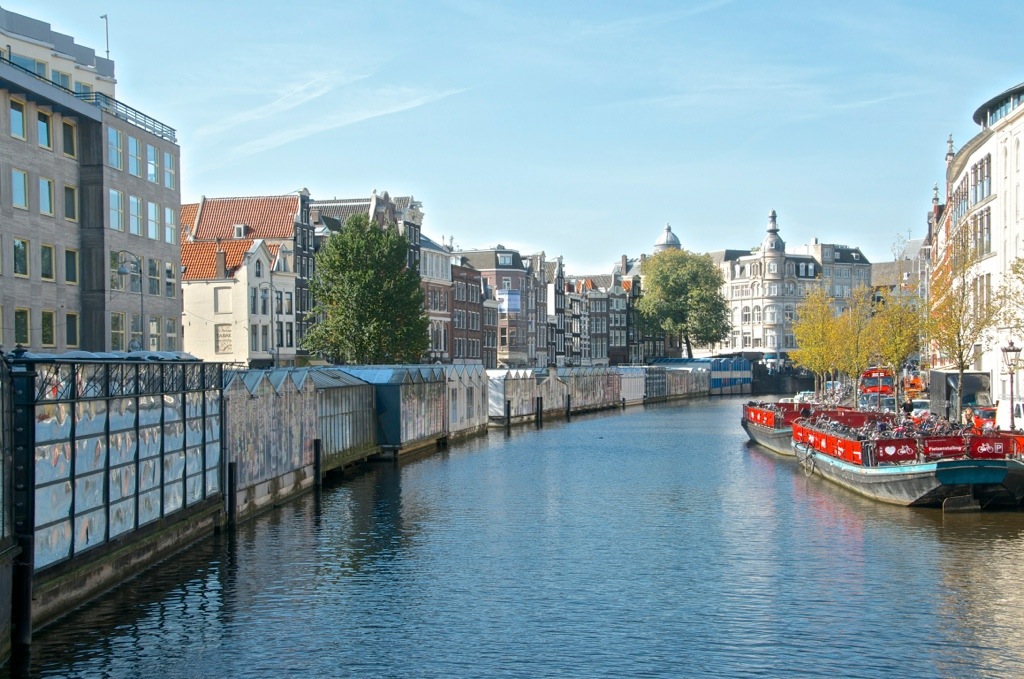