Today it rained, so I spent most of my time inside, at the Russia Museum. This where you can find primarily Russian paintings. Unfortunately, it was hard to appreciate much of what I saw of the older Russian art. It tended to be dark and heavy, and reminded me of the drab and heavy style of the Soviet leaders I recall seeing years ago, Khrushchev, Brezhnev, Andropov and Yeltsin. There is a dark and heavy side to Russian culture that I am unable to appreciate and it came at me in these older paintings styles. It is also there in Russian literature and even in the cuisine. This is the land of meat and potatoes, cabbage and alcohol. Is it unfair to expect anything else in a world devoid of sunshine and which is so cold for so many months of the year? And its true many Russians have a pessimistic view of their world. Nothing ever changes here I was repeatedly told. Almost every Russian alive today can remember when the banks failed. Indeed, they have failed in almost every generation. So I suppose Russians have cause for pessimism, disbelief and cynicism. And as you might expect, it is reflected in much of their culture.

And yet there is more to Russian culture than just pessimism and darkness. In the Russian Museum I found Russian art that was nothing less than fantastic and which reflects a whole other side of Russian culture. And strangely enough most of it was created during Soviet times, during the time of these same dark leaders. This is the enigma that is Russia. There is a beauty and richness of life here that is uniquely Russian and which can compare with the best of anywhere else in the world. 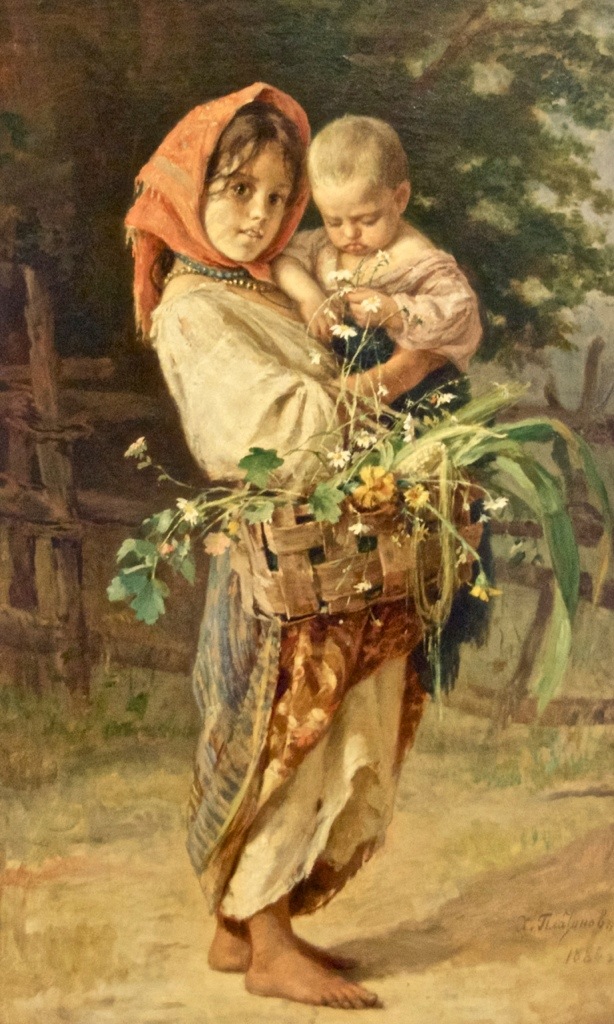 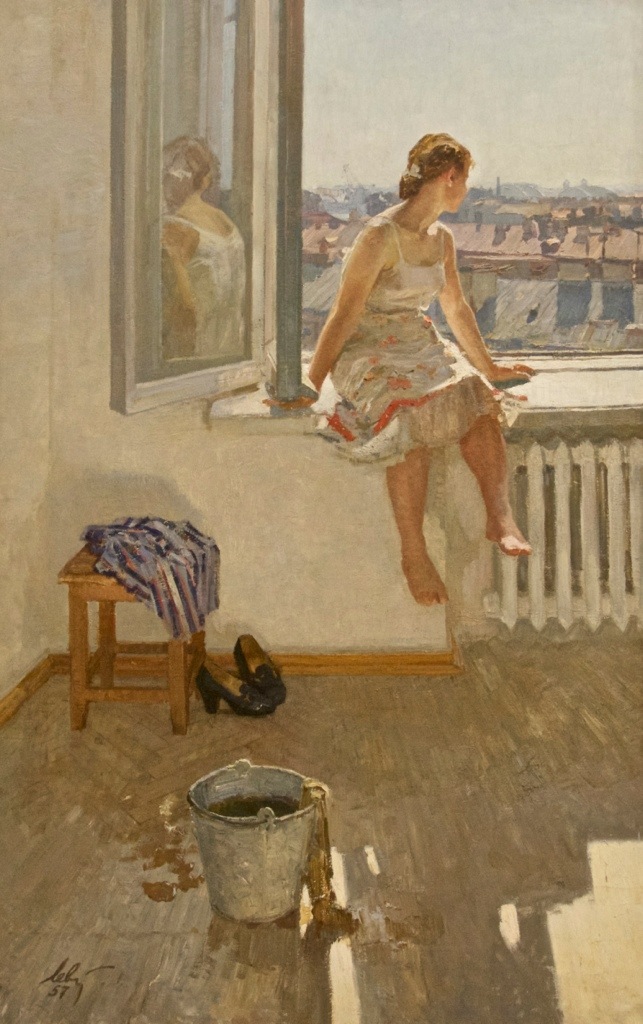 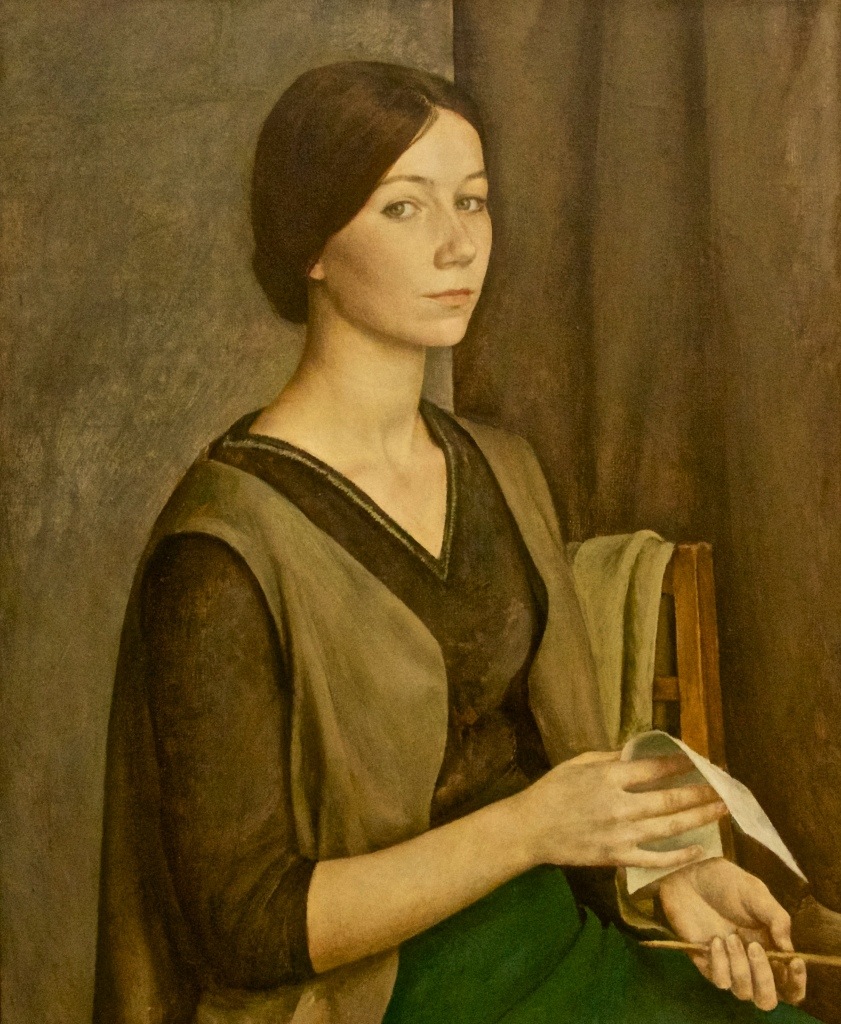 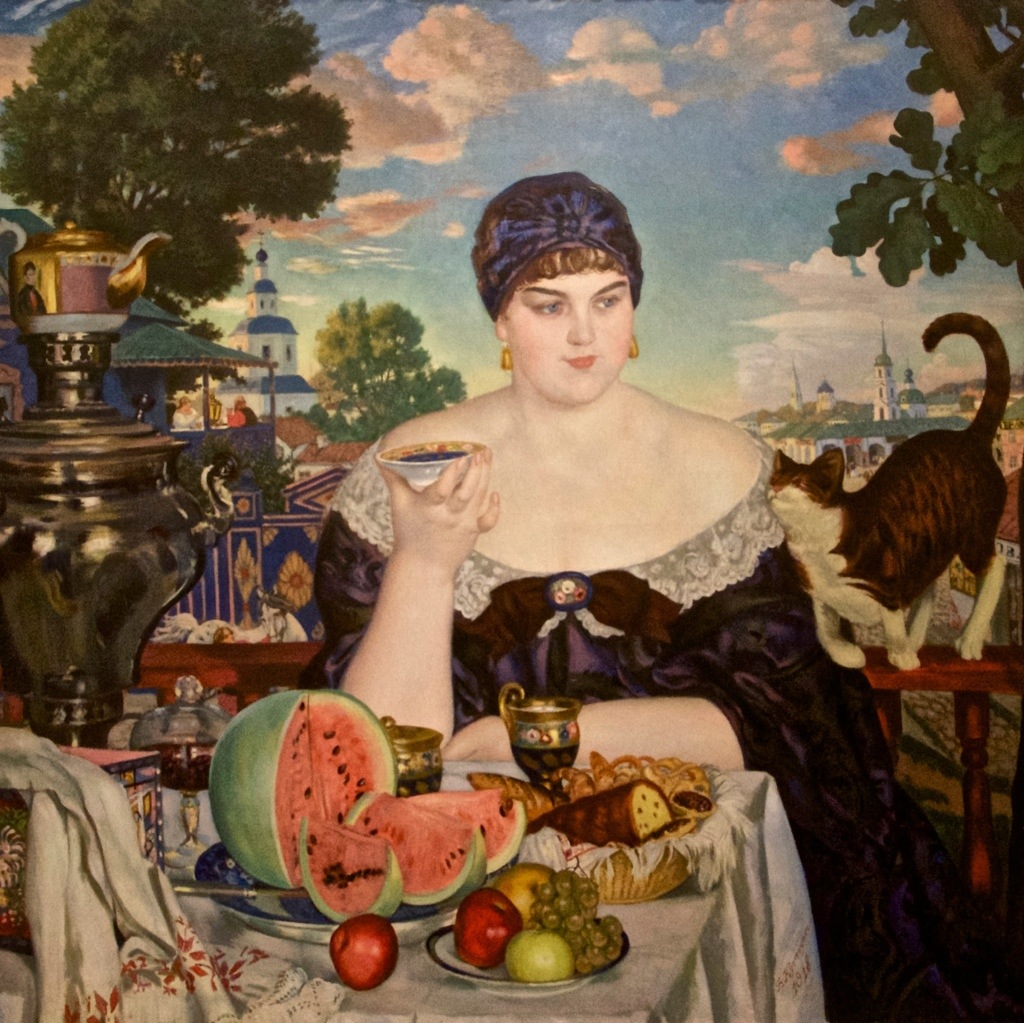 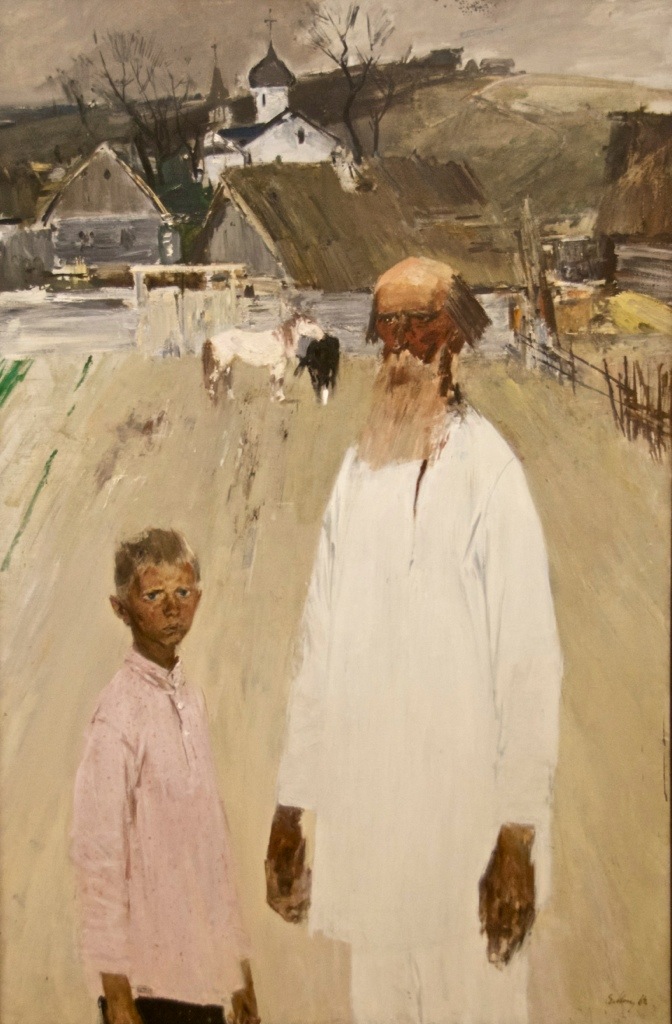 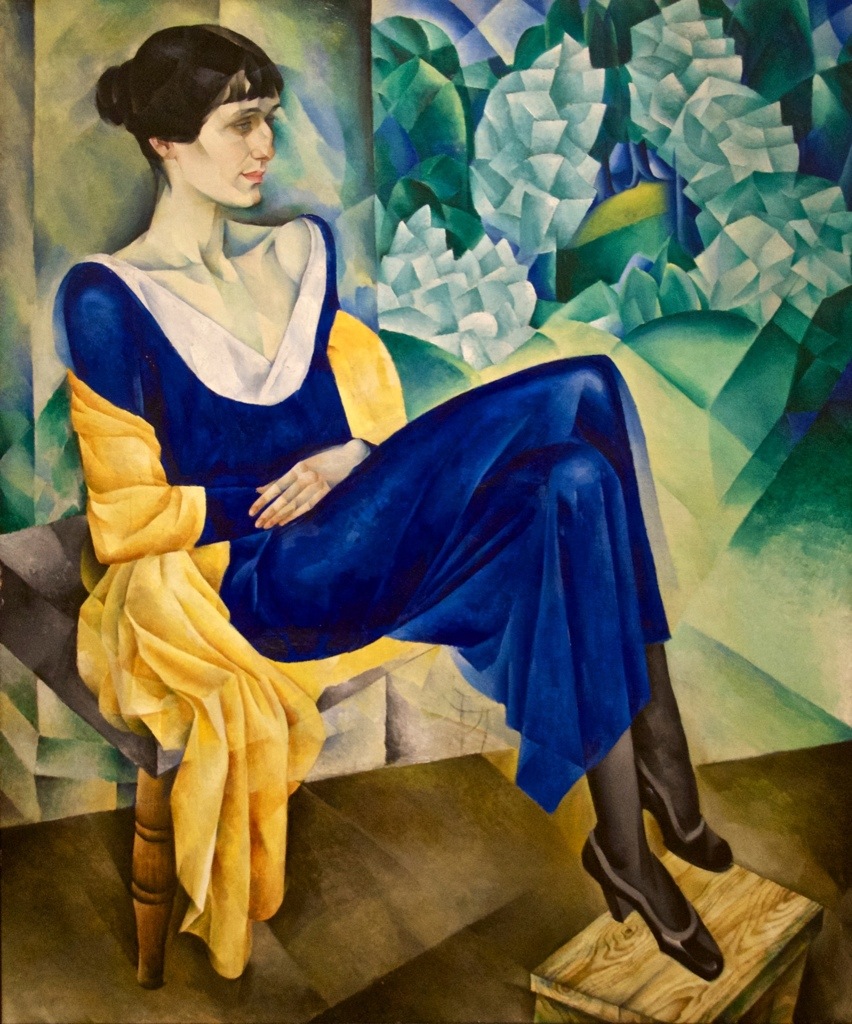