Winston Churchill once remarked, Russia ‘is a riddle wrapped in a mystery inside an enigma’, and I agree. Russia was indeed a difficult place for me to understand. I kept wanting to compare it to America. On the one hand, the people are largely white and Christian, and the culture looks somewhat like Western Europe, so there is the expectation this is just another European type place. But in fact it is not. By contrast if you go to India there is no mistaking the fact this is not a Western culture, in no way shape or form is India the same as Europe or North America. India looks and acts completely different from the West, So you are not confused, you expect it to be different. And it is!

But Russia is confusing because it does not look substantially different than the West, yet underneath the ‘hood’ of Russian culture the premises by which it operates are
distinctly different from the West. For sure there are strains of the West within Russian culture, but in general there is a radically different set of principles at work within Russian culture that are not found in the West. This is what makes Russia frustrating for a Western visitor, but also exciting. It is substantially different than the West. When you go to Russia you feel you have gone to a place substantially different. When you go to Spain or France, on the other hand, you do not feel you have gone that far away from your own world as a Westerner. There is no doubt in my mind, Russia exists in its own right and processes a great culture, and my trip was wonderful. Without a doubt, I will return if only to further explore those underlining premises that make Russia Russia. 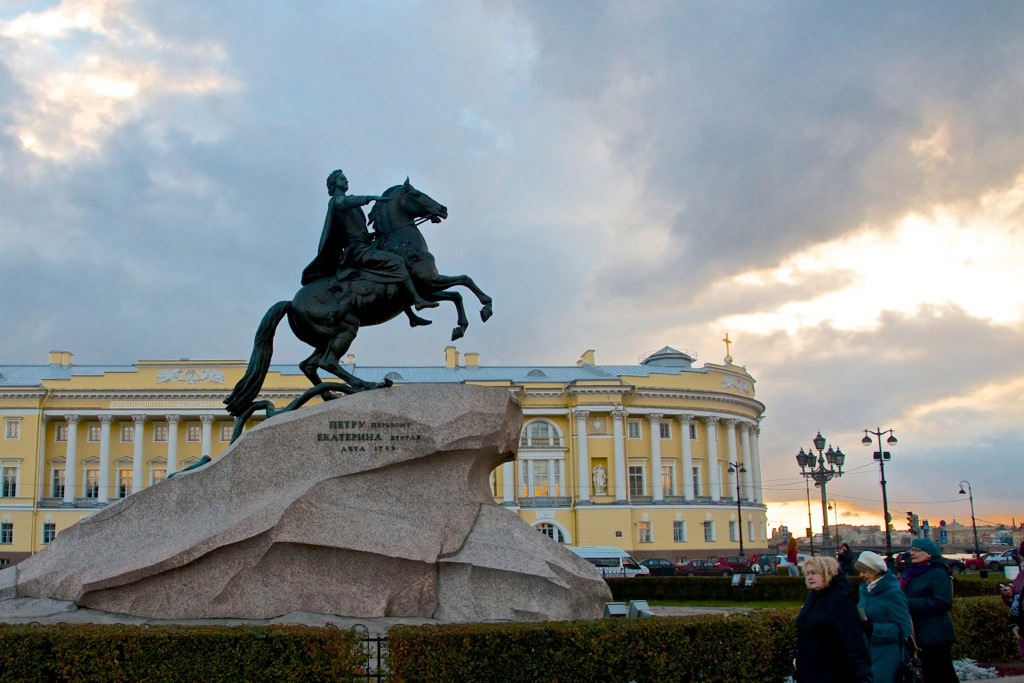