What is occurring in Ukraine is indeed a loss for Russian’s world vision and self esteem. After all Ukraine was part of the ancient Kievan Rus state. The Crimea, an autonomous region within Ukraine, was gifted by the Soviet Union to the Ukraine in 1954 under Nikita Khrushchev. Yet, it was an internal transfer, never meant as a gift to a separate country. Ukraine, no doubt, is the crown jewel in the Russian empire. And of course, Mr Putin’s actions to take the Crimea by any means before it’s too late is based on this history and Russia’s need for year round access to the sea.

Yet there is something much greater at stake.

All this history, albeit important, is secondary. Mr. Putin is no doubt driving Ukraine away from Russian influence and perhaps into the world’s lap. In the end this may be Russia’s greatest gift to its former region, but more importantly he is driving Russia away from the world. This is very bad. He is doing exactly the opposite of what needs to be done. Russia itself should be joining the European Union along with Ukraine!! Without partnership in the European Union Russia is isolated. It’s a small country with only 145 million people, not much bigger than Japan! That’s tiny by today’s standards. And like the family farm in today’s world, a small country cannot prosper alone. It must be integrated into the world economy.

Look at what is occurring in the world today: North America is coming together; Europe is coming together. China and East Asia are coming together. South America is forming a trading block, and I’m sure one day much of Africa will also come together. And each of these separate trading blocks are interacting. China and the US, two enemies, have the largest trading relationship in the world! Where is Russia in all of this? Let us face it, even the ‘criminals’ in the Ukraine, who have by Russian calculation engineered this revolt, know where they need to be in the 21st century. They see no future with Russia. And they are right. Russia needs Europe and the rest of the world if it is to prosper. Blocking the Ukraine from joining the EU and seizing the Crimea is old world thinking. It’s last century’s strategy.

Mr. Putin is desperately wrong on this one and Russia will loose. Fighting over land is a dangerous mistake. Fighting for trade relations and free flow of capital is where Russia needs to put its energy. Japan, Taiwan, South Korea, Hong Kong and Singapore are tiny countries with hardly any natural resources, yet they are prosperous modern countries with a standard of living far beyond most of the world, even the US. Why? Because they trade with the world and they interact with the world and they are part of the world economy. Russia has not even implemented the world trade agreement. What trading block is Russia going to join? China? South Asia? South America? This is unrealistic. Peter the Great knew Europe was where Russia had to be. It’s natural. It was true in his day and it’s true today.

Sadly Mr. Putin is driving Russia away from the rest of the world and back into the isolation of Soviet times. This is bad news for the average Russian. 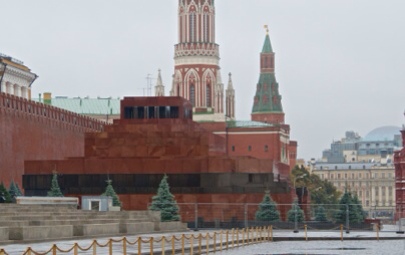 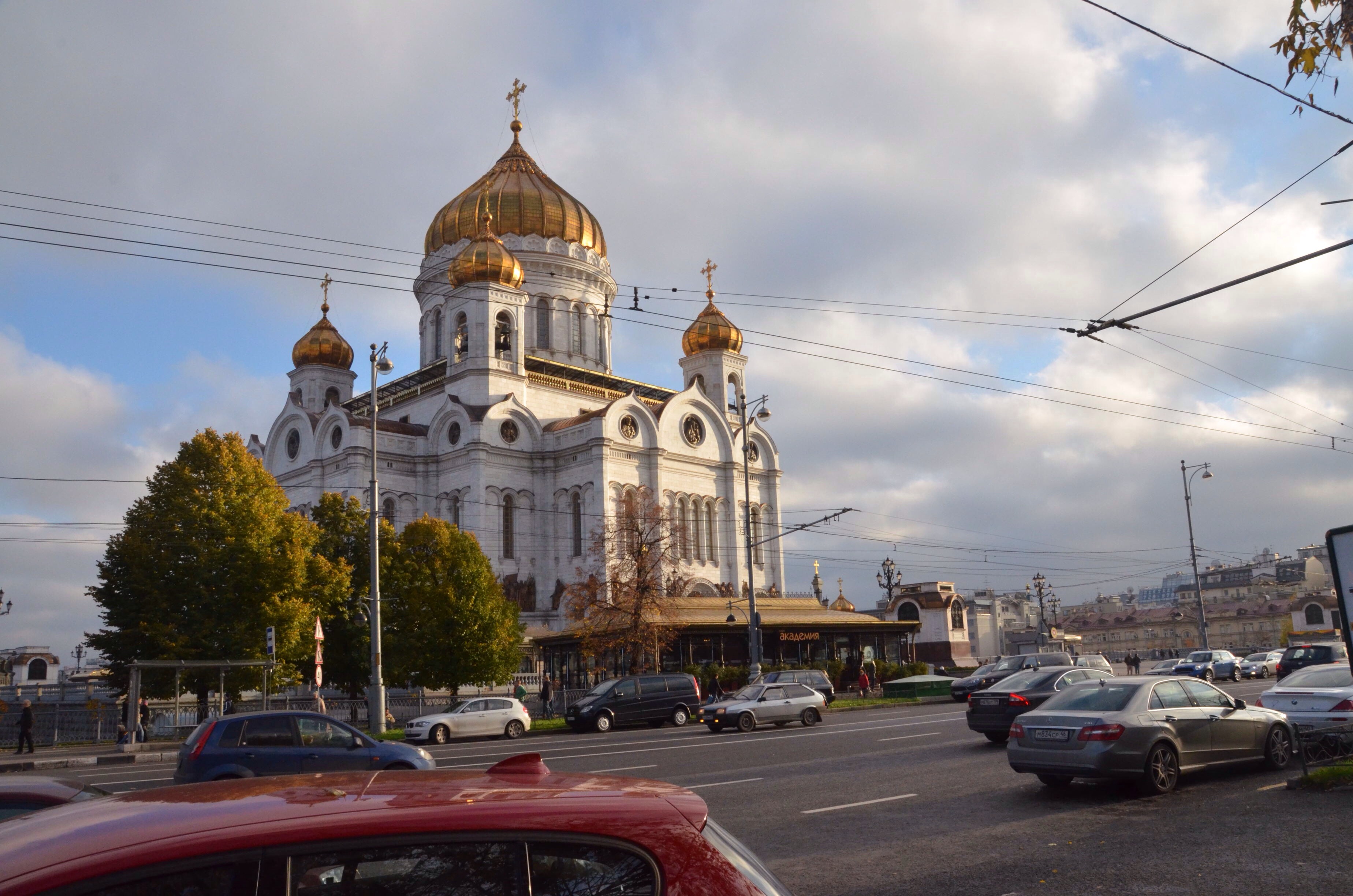