3/7/14
Riverside CA
Just three weeks ago Vladimir Putin and the Russian Federation successfully completed the winter Olympics in Sochi. The price tag was enormous, yet in spite of some facility glitches, and the threat of devastating terrorism, it was a success. The games were completed, and no one was blown up. As every country does during the Olympics, Russia successfully showed its swagger to the world. Congratulations Mr Putin!

But now look at what is happening just down the road in Ukraine. Vladimir Putin has invaded the Crimea, a small part of the Ukraine that has an historic connection to the Russian homeland and a 60% Russian population, which he says gives him the obligation to protect these Ukraine citizens. Under pressure from Russia, Viktor Yanukovych, the recently ousted president of the Ukraine, tried to pull back from an impending agreement that would have tightened the ties between Ukraine and the European Union. Canceling the deal unleashed a bloody revolt that saw him and his government ousted from the country. With the collapse of Mr. Yanukovych’s government Mr. Putin invaded Ukraine, but in so doing Russia has violated international law. It has invaded a sovereign nation. Now the world is looking at Vladimir Putin and the Russian Federation with revulsion and suspicion. The benefits of Sochi have effectively been wiped out. Today the Russian Federation doesn’t look much different than its former incarnation, the Soviet Union. Is the Cold War restarting? In the end Russia may indeed keep the Crimea; the rest of Ukraine will move towards the European Union, and in time it will likely recover economically and become a prosperous country like Lithuania or Latvia. Russia will be left behind being the same old Russia. Mr. Putin, is it worth it?

I grew up in Canada with a somewhat similar situation in Quebec. During the 1970s and 80s a civil war almost occurred when Quebec, a French speaking part of Canada, tried to secede from the rest of Canada. Thankfully war was averted when Quebec was given special status and allowed to keep its French identity. English-speaking Canada even agreed to learn French, myself included. In other words, we worked it out, found a viable solution, and avoided war, and today Quebec is a prosperous province within Canada. Indeed, the whole country is prosperous. My point is there are ways of dealing with these problems without resorting to a brute grab for land and control.

Yet there is an even more important lesson. What was actually important is that Quebec and the rest of Canada forged the necessary legal, financial, business and trade relations conducive to prosperity irrespective of whether Quebec and Canada stayed together. They were forward looking and created a formula that preserved cultural identity and ensured economic prosperity. A similar thing is underway in Europe. It is called the European Union. Europe was destroyed by two major wars in the last century and yet today Europe has become one of the most prosperous parts of the world. All members of the European Union have preserved their cultural, language and ethnic traditions, yet they have banded together with the necessary legal, financial, business and trade relations conducive to prosperity. None of this is easy and today both Europe and Canada are still challenged by what they have done, but overall it has been successful. In both cases a way was found to maintain the ethnic and regional identities while allowing for free flow of trade and commerce. I can board a plane tonight and be anywhere in Europe tomorrow without an advance visa. I can travel everywhere using just one currency. A similar same thing is beginning to occur between Canada, the United States and Mexico. These three distinct countries have agreed to the North American Trade Agreement to allow for the freer flow of trade and commerce between themselves. It’s a pact for mutual prosperity and while it’s not as developed as the European Union agreement, it is a step in the right direction. We need more of this, not less.

Russia should be following the lead of Ukraine and itself join the European Union! Instead the Russian Federation under Mr. Putin is putting up more barriers to restrict trade and commerce. I visited Russia last year and as soon you enter Russia your credit cards and email accounts immediately deactivate. You have to call each one and tell them you are legitimately there. They automatically assume fraud. The reason is Russia has not implemented something as simple and basic as the World Trade Agreement. Why do I need an advance visa to enter Russia? Why can’t it be the same as going to France or Italy with just an arrival entry visa. Why was my passport confiscated the moment I passed through customs in St. Petersburg because I was carrying a camera in my checked baggage. I felt unwelcome the minute I arrived. I came as a tourist to appreciate the country and to spend money. Why did I feel I was moving back into Soviet times? Why is the Russian Federation not even on par with places like India and Brazil, not to mention Australia, New Zealand, Singapore, Malaysia, Canada, the United States, the UK, Israel and all of Western Europe. This is the modern world and this is the world Ukraine wants to become a part of. And so should Russia. Unfortunately Russia is still a closed authoritarian society that lives in fear of the rest of the world.

But I also know Russia has the potential of Canada, and even more. Both countries have cold miserable climates, both countries have massive resources, yet Russia has a history that appeals to tourism, something Canada cannot even begin to approach. Why is Canada inconceivably more prosperous than Russia? The reason is Canada has been forward looking whereas Russia has been and continues to be backward looking. Canada intelligently solved its Quebec problem. The Russian leadership needs to change the direction of its outlook; it needs to stop worrying over owning pieces of land and start thinking what are those things necessary to promote trade, commerce and prosperity between itself and the rest the world. What has Mr. Putin gained by making a land grab in the Crimea? Just business as usual.

I would like to return to Russia, but I know it’s going to be more difficult to obtain a visa. There will probably be more barriers and more unfriendliness. If you want to to do something as basic as send an iPad to a friend in Moscow you will be told by FedEx, UPS and DHL they cannot deliver packages to private individuals in Russia. They will tell you it is a restriction of the Russian government. Mr. Putin, is it really worth it? 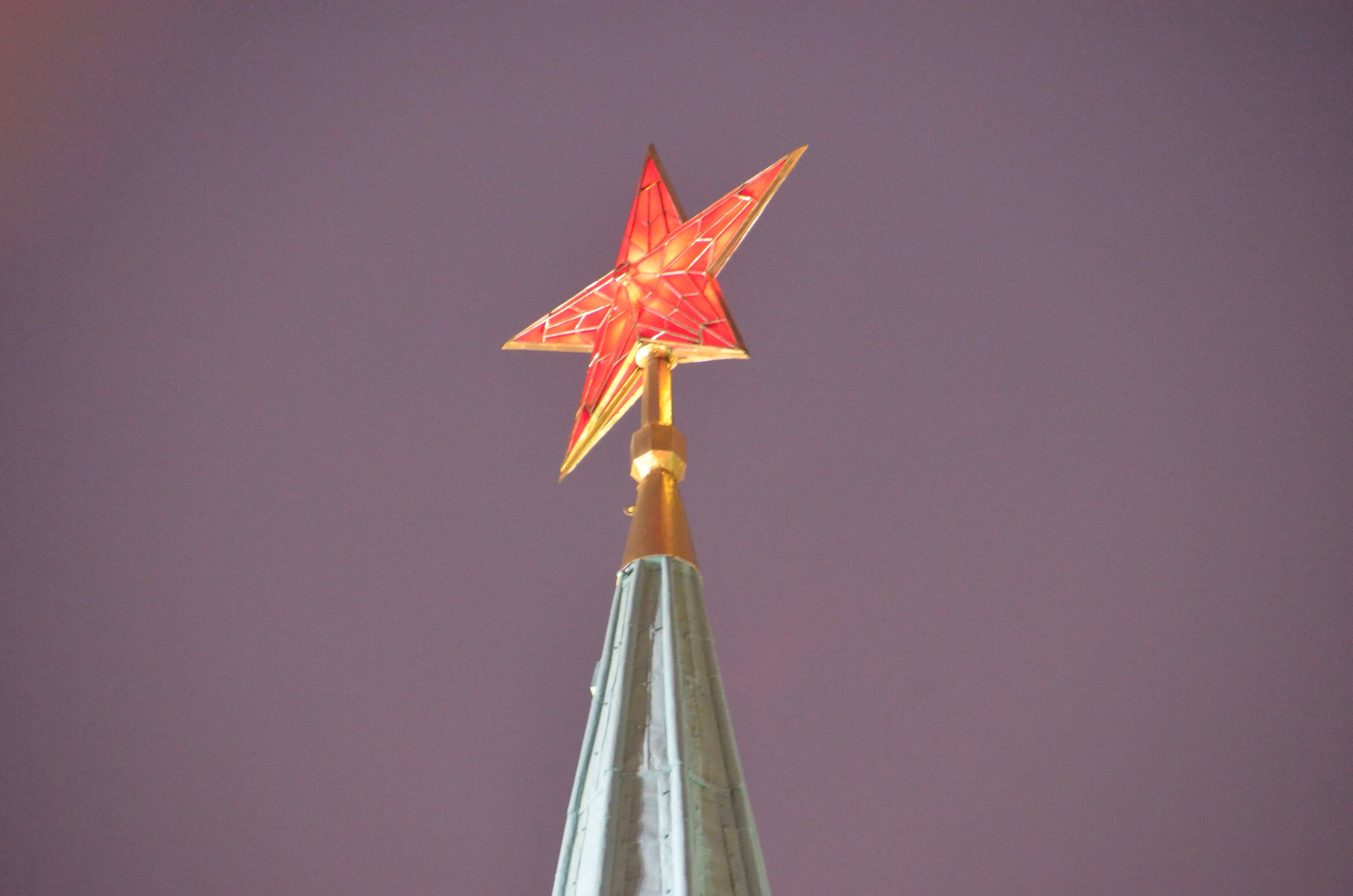 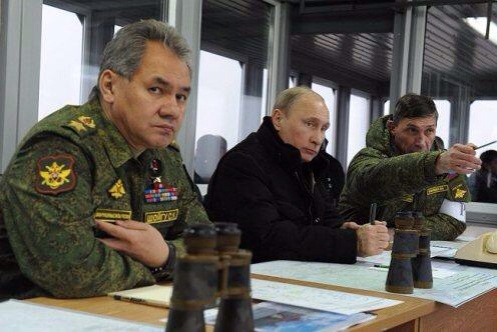