↓
Home Menu ↓
Skip to primary content
Skip to secondary content
Home→Blog→Memoirs→Marriage Dallas, 1975→How I Married Kama Nagari and Other Acts of Mars

In the eyes of the Dallas temple Kama Nagari and I were married on the day that the notice appeared on the community board. May 25th, 1975 comes to mind. Later we bought a car and drove to Miami where we were legally married, but this is another story. Anna, I pride myself for being endowed with intelligence and rational decision making, so I must question why would I ask someone to marry me after only two weeks? What does this say about me? There was certainly nothing rational in such an act. 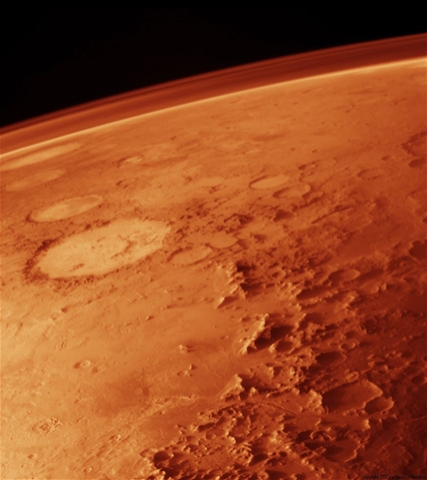 When I arrived in Dallas during the spring of 1975 I was 22 and completely green to the world. I had never dated a girl; I was a virgin. In spite of the 1960s this was not unusual for someone growing up in Canada at that time. All my immediate friends were also green to the world. When we got together to play cards we would certainly talk and laugh and joke about girls, but none of us had ever had a girl friend, even by age 18. In fact, we did not even drink or smoke! There was a short period around age 16 when my friend, Paul, my cousin Kenny and I experimented with marijuana and alcohol, but this lasted only a few months. We were a clean group.

Anna, there exists a demon called the “should” demon who stalks all young men. This demon is the voice of parents, it is the voice of society, and it is the voice of the universe. It is also the voice of mediocrity. A young man should go to school, he should study a practical subject, he should a take a normal job, he should marry a regular girl, and he should have an average number of children. He should, he should, he should. But I have rarely listened to this “should” demon. Instead, I have my own demon, the demon of obstinacy who constantly whispers in my ear, “do what your heart desires and to hell with the world.” And as a result I live in another country cut off from my roots, and I have made my life much harder than it may otherwise have been. On the other hand, there is nothing mediocre about my life. I do things that I could never have imagined. I have become an author. I am a pioneer of Hinduism in the West. I have 9 children. I have built a school system. I have built a business, and I sit at the table with some wealthy and influential people.

I exist driven by two extremes. One, the rash and impulsive, and the other, the steady and the conservative. Mars and the sun in Aries is my rash and impulsive side, while the moon and Jupiter in Taurus is my steady and conservative side. These two extremes battle each other and give me endless suffering. Only in recent years have I started to learn how to manage these two sides. I try to blend them to complement each other. In those days it was impossible for me to control these forces. So when I asked Kama Nagari to marry me this was my rash and impulsive side taking charge. It is with my moon and Jupiter side that I make things work once I have jumped up to my neck into an impossible situation.

From another perspective, the only way to meet a girl in the Hare Krishna movement was to marry her! This was the ISKCON way in those days, so I can easily blame the extreme ascetic practices of Krishna Consciousness for my rash and impulsive behavor. But I hardly think it is fair to solely blame Krishna Consciousness. After all, I had access to many girls at the university. No one was keeping me in the temple. The door was there and I could have walked out at any time. So I choose to blame the planets instead! The fact is there is something in my own personality that demands: When the “light” comes on, when the heart says “yes,” no matter how impractical, I act. Kama Nagari was one such light that came on. Similarly, choosing to study Sanskrit, becoming involved with ISKCON, and even today, my involvement with the Hindu community, are other examples of actions that I have undertaken after the light has come on. No matter what the practicality, when the light comes on, when my heart says “act,” I act. This is how I came to marry Kama Nagari. I have no regrets.