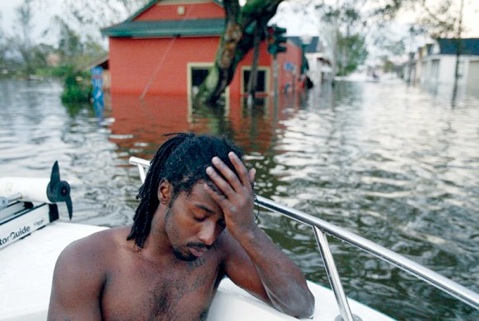 There is a famous story from the Bible about two cities called Sodom and Gomorrah (vide: Genesis chp. 19) The essence of the story is that these two cities where destroyed by God because of excessive sinful behavior practiced by members of these cities. The common understanding is that homosexuality, bestiality and adultery were at the root of the problem. Consequently “…the Lord rained down burning sulfur on Sodom and Gomorrah… Thus He overthrew those cities and the entire plain, including all those living in the cities –and also the vegetation in the land.” (Genesis 19:24, 25 NIV)

Thus I was not surprised to read that many fundamentalist Christians in this country are saying that New Orleans was destroyed by God for the same reason. Due to Mardi Gra, New Orleans is popularly known to be one of American’s “sin cities.” Another city is San Francisco. They also said that the recent tsunami that destroyed much of the far east was also due to the predominance of immoral sexual practices occurring in these regions. I was also not surprised to read a statement from Al Qaeda stating that the recent hurricane that destroyed New Orleans was “the wrath of the All-powerful … upon the nation of oppressors. Their dead are in the thousands and their losses are in the billions,” “Katrina was sent by God to torment the American empire.” However, I was surprised to hear our temple secretary saying the same thing about New Orleans, “Ah, it is about time, Mardi Gra and all the sins of that city finally caught up with it. It finally reaped the result of all of its bad karma. San Francisco is next. An earthquake will cause it to fall into the sea.”

Views such this are reactive to me because during my ISKCON days I was bombarded with similar views-that somehow there is a relation between human activities and the climate of the land. Deserts are the result of sin and so on. I find such religious views immoral and repugnant. Irrespective of the cause, whether it be natural, the result of global warming or sinful human behavior, the destruction of New Orleans is a major economic blow to this country and to the world in general. New Orleans was a city of about a million people, not a particularly large city, but it was the largest port in this country. You might think that either Los Angeles or New York might be this country’s largest port, but no it was New Orleans. What people fail to realize is that New Orleans sits on the delta of the Mississippi River and the Mississippi is one of the economic arteries of this country. The agricultural and manufacturing heartland of America is served by the Mississippi River as a major transportation corridor. 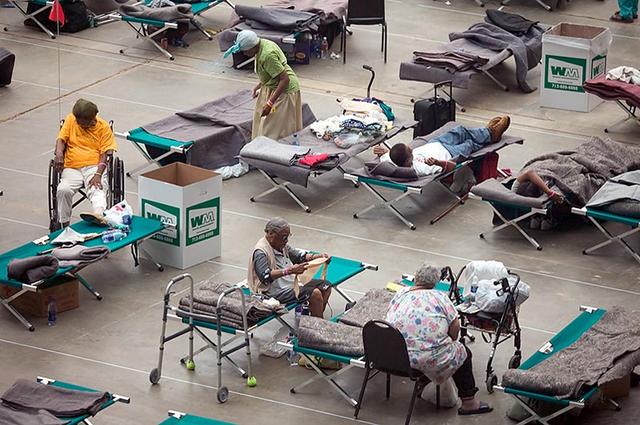 When the hurricane destroyed New Orleans the real devastation was not the loss of the port, but the loss of its population. Ports can be rebuilt, but ports must be run by people and people need houses to live in and all the support services that go along with this, such as schools, hospitals, stores, and so on. All this is gone and it will take years to rebuild. Thus a major economic artery for America has been cut. As a result almost everything America imports and exports will now cost more. Gas prices have already risen to historic levels within this country, and even in Europe petrol has increased by 20 or 25 per cent. Soon food, clothing, cars and most other manufactured products will cost more. And these costs have nothing to do with the monumental cost of rebuilding New Orleans and its surrounding are, The cost of this storm is astronomical and will affect the world economy for years. Had Al Qaeda planned it, a better target to damage the economic power of America could not have been selected. It seems nature indeed has done the work of global terrorism. Is this the wrath of God? Of course a huge earthquake recently occurred in the mountain area of Pakistan. Tens of thousands of people were killed and hundreds of thousands more were made homeless. I wonder what kind unspeakable moral crimes were being performed by these simple Muslim villagers to cause such a devastating earthquake? Is this also the wrath of God?