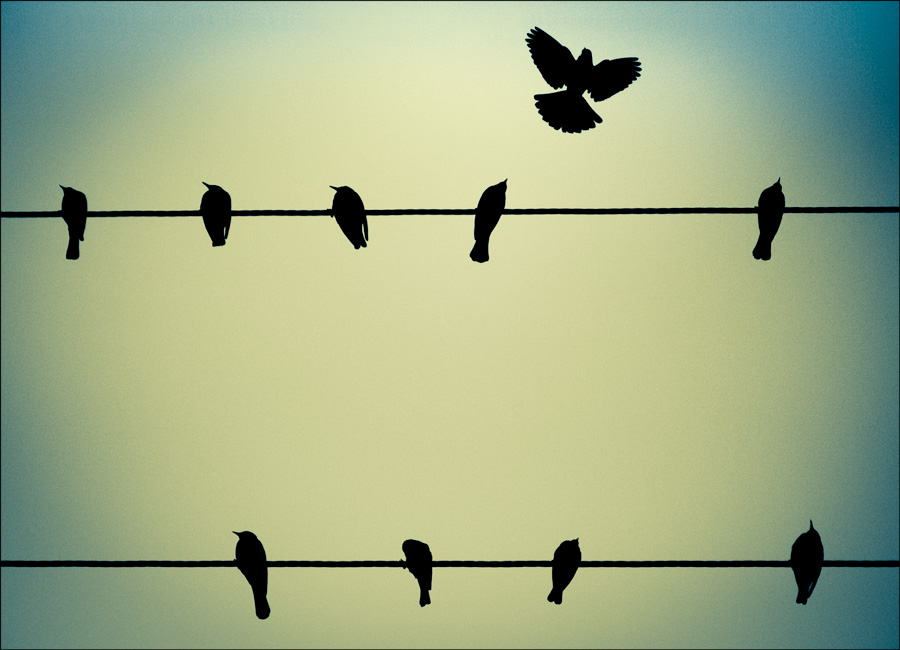 “Everyone should carefully observe which way his heart draws him, and then choose that way with all his strength.”*

I consider myself most fortunate because throughout my life I have always felt that I am doing what I am supposed to be doing in life. I listen to my voice within; when it says act, I generally act. For this reason I feel that I am “on track” following the course that l am meant to follow. My voice within is the voice of destiny.

Anna, before I met Kama Nagari there were always opportunities to meet girls, although I usually did not take advantage of them. Occasionally I would wonder, “How will I ever get married? I never even attempt to meet girls”? But I was always so busy at school I never worried much beyond these fleeting thoughts. Somehow I just knew that such things would take care of themselves. It was the same when I decided to make Sanskrit my major in school. How would I make a living? Somehow I never worried about such a thing. I was like the child in the womb who wondered how he would eat without teeth once he was born. But intuitively he knows that nature takes care of such things. There is always a soft mother’s nipple waiting at the proper time, and in due course, teeth develop. So I really never worried about marriage, money and career. This is the way I live

When I first laid my eyes on Kama Nagari there was something about her that immediately captured my heart. You might say it was love at first sight. Immediately my voice within told me she was the one. So without question I married her. Was I wrong? Even though my marriage to Kama Nagari lasted only eleven years and so could easily be considered a failure, it bore wonderful fruit. I have five tremendous children. I have a new country that has awarded me opportunities beyond my wildest dreams. I have written and published books and I am playing a meaningful role in the lives of a whole community of people. Had I not married Kama Nagari these things would never have taken place. To say it should never have been undertaken is to deny the existence of my children and all that I have done since then and what I am doing now.

But following the commands of destiny is not an easy course. What struggles and pain I have gone through! Marrying in the way that I did, studying a subject that had virtually no prospects for employment, changing my country, religion and culture, how could I ever recommend such a course of action to anyone?

My marriage to Kama Nagari, like a handful of other events in my life, was a watershed moment. Had I not made these destiny leaden choices I am sure I would be living a more comfortable, but much less satisfying life in Canada. However, it is just not the drum beat that I am able to march to in this lifetime. My voice of destiny will not allow it.