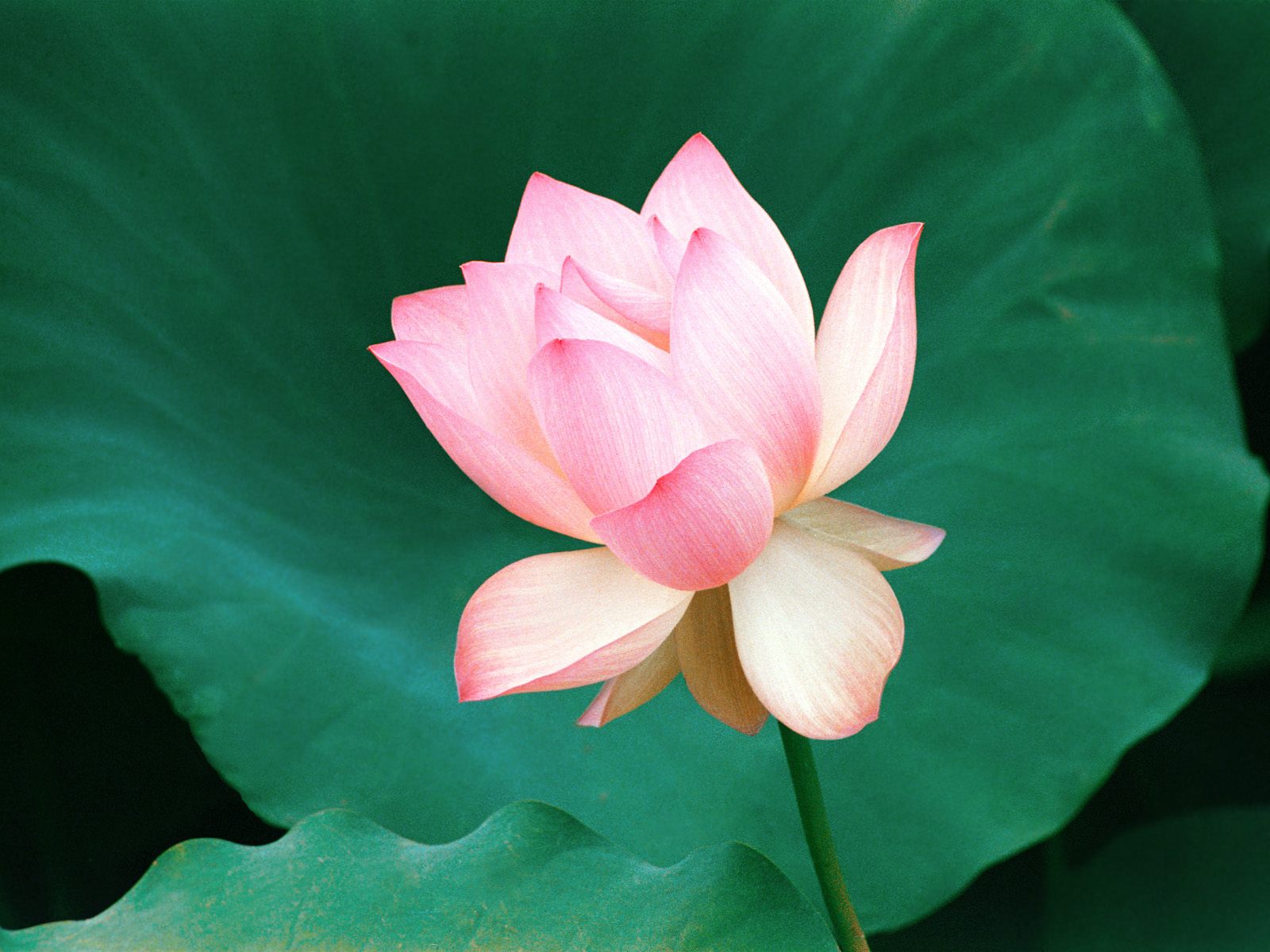 There is a Hindu story of creation that goes as follows: At the beginning of time Maha Vishnu laid down on the causal ocean and fell into a deep mystic slumber in order to dream of all things. As he breathed, untold numbers of universes emanated. Each of these universes was filled was another Vishnu who also laid down on the waters of creation that filled half of the universe and this Vishnu also fell into a mystic slumber and dreamt of the world. While he slept, from his navel a divine lotus sprouted and began to grow. In time this lotus blossomed into a mature plant and at the top of the universe a cosmic lotus flower unfolded. From the center of this lotus was born the first god Brahma, the creator.

At first Brahma was bewildered. Everything was in darkness. In fear he retreated into the center of the lotus, but there was no where to go. Finally he heard a voice in the darkness calling to him, “Create, oh Brahma, create.” And so Brahma also fell into a deep sleep and began to imagine creation. Whatever he dreamed of began to manifest. In this way there are a endless number of universes with an infinite number of Brahmas all creating these untold numbers of worlds.

Here is the story of creation that modern science tells. It is called the “The Big Bang.” Imagine that you want to start a universe. So gather up all the matter of the universe and squeeze it into a size of space which is a billionth the size of a proton. A proton is a tiny part of an atom which itself is a tiny thing. Protons are so small that a spot of ink like the size of the dot of an “i” can hold something like five hundred billion of them. No matter how hard you try you will never be able to comprehend the size of a proton. It is just too small. Now imagine shrinking one of those protons down to a billionth of its size into a space so small that it would make a proton look massive.

In fact squeeze all the matter of the universe into a space that is so small it was no dimensions at all. This is known as a singularity. Now get ready for a really big bang. Naturally you will want to watch this spectacle from a distance, but unfortunately there is nowhere to do so. When the universe expands it will not be spreading out to fill existing space, the only space that exits is what it creates as it expands. And so from nothing creation takes place. From a space much too infinitesimal to describe, this singularity explodes and fills the heavens to dimensions much too large to even imagine and it is even now continuing to expand at a rate that you can not even imagine. In less than three minutes all the matter that exits and even will exit has been produced. We have a universe and it is filled with wonderful possibilities. and it was all done in the time it takes to make a sandwich.**

I am not joking, this is the story of creation taken from a modern science book. Does the story of modern scientific creation sound any more rational that the Hindu or Biblical story of creation? Not to me. And I can assure you that in another generation “The Big Bang” theory will be replaced by some other theory in the same way Newtonian science has been superseded by Einsteinian science. My point is this, according to the thinking of the day a story of creation arises within each culture. The ancient Hindus had their story, the ancient Jews had their story and we have ours. These stories correspond to the level of intellectual thinking of the time. The Big Bang is the current story of this culture and it is trying to capture a mystery.