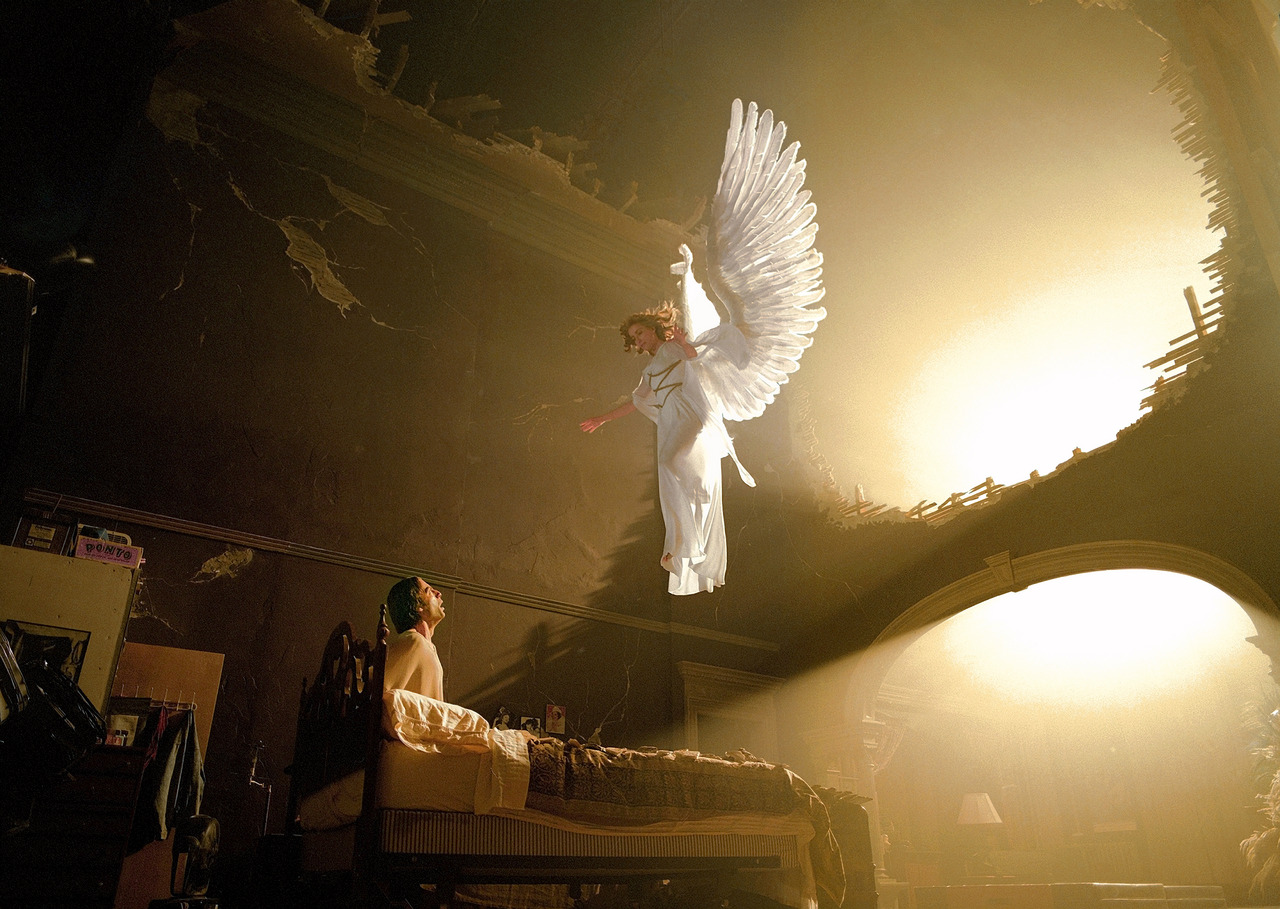 You may recall that once I married Kama Nagari I soon discovered that she was an epileptic, but in our medieval state of Krishna conscious, both Kama Nagari and I interpreted her condition as demon possession. Looking back on this now I am appalled that allowed myself to see the world in this manner. I had also mentioned that only out of desperation was I eventually forced to view her condition as epilepsy and seek the help of the Epilepsy Society in Toronto. For their help I am eternally greatful. What ultimately forced me to break out of my shell of ignorance was a single epileptic fit that occurred while we lived at the temple in Los Angeles.

In general epileptic seizures come in two varieties, grand mal and petite mal, big ones and small ones. Kama Nagari suffered from the big ones and used to have them three to five times a month. For all the time that I knew her these seizures were nocturnal and they lasted never any longer than a few minutes, that is, except for a major seizure she experienced while we lived in Los Angeles. This one occurred during the day and lasted for a very long time, perhaps an hour. It seemed like an eternity to me. This particular seizure is one that I will never forget. She was in the kitchen cooking when she suddenly started shaking and making horrible gasping sounds. She then collapsed on the hard floor with a heart stopping thud as she hit her head. It was just good fortune that I was in the apartment at the time. I rushed to help her thinking that in a moment or two her shaking would stop and she would begin to breath again, only the seizure did not stop and she became completely blue in color. I thought for sure she was going to die. I was beside myself in terror. At the time my car was not working because the battery was dead so I called Gadadhar who rushed over. Together we carried her into his car and rushed her to a doctor’s office. I have no idea why we chose a doctor’s office instead of the emergency room of a hospital. Maybe it was closest. I have no idea why I did not call for an ambulance. All I know this that we dragged this shaking catatonic woman into the office of some doctor and beseeched him to do something, anything. It was the most insane time of my life. I was beside myself in fear and terror. The doctor objected, but we forced him to take action. There was a lot of screaming and shouting. I pity this poor man, but eventually he injected her with something, I do not know what, and she relaxed and the seizure subsided. To this day I do not know how close I was to losing Kama Nagari. In my mind it was a critical life or death situation. Regardless of how serious the situation actually was I was psychologically damaged by this incident.

Anna, I am ashamed for what I am going to say, but I am only realizing it now as I relive this incident. I was never able to look at Kama Nagari the same way after this seizure. I was so traumatized by this incident that my attitude towards her was permanently changed. I had no one to reach out to other than other devotees who only could tell me stories of ghosts and demons. I realized that Kama Nagari with this condition was way more than I could handle and I so from this point on I could only see her as damaged goods. I just wanted to get her out of my life. Of course, at the time I saw only confusion and fear, but looking at the situation from my perspective now I believe that this incident was the actual starting point of our eventual separation and divorce that occurred years later. To this day I have blamed her for initiating our divorce, but as I look at the situation now I believe she was ultimately responding to my feelings of rejection towards her that started at this early time in our marriage. I was so immature. I had no compassion in those days. I am sad as I write of this incident.