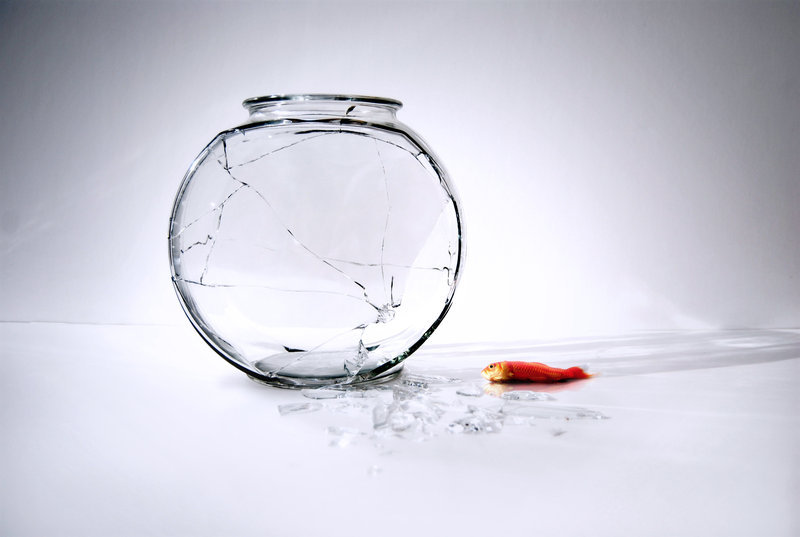 In those days Kama Nagari generally made the business decisions. I was there just to make things work, and so I lived in constant terror of what she might do next. Mostly I was in financial fear and consequently I hated what I was doing. I was not “cut out” for business. I was a student and I just wanted to study. Unfortunately, I had gotten married and now I had a wife and family to care for. In Sanskrit the word for woman is stri, what expands. My world was expanding leaps and bounds. Looking back on it now, however, I am deeply impressed with Kama Nagari’s creativity, drive and daring. I now realize that I missed a tremendous opportunity to have fun and build a business. In those days I was still in a student frame of mind; I was a fish out of water.

At first all the selling was done by Kama Nagari, but as she continued to be pregnant, it was increasingly difficult for her to travel into the city and make sales. This meant that I was forced to take on this side of the business as well. Selling is without a doubt the hardest part of business. I put it into the same category as public speaking and fund raising, both things that I spend most of my time doing nowadays. The first time I did sales was in our exotic plants company, Fancy Plants. I once took a sample set of plants to a major department store in Toronto, the Hudson Bay Company. This was my first approach to a retailer. To my utter amazement the buyer liked what I had to sell and I came away with a $3,000 purchase order. I had made a sale to the Hudson Bay Company! I was overjoyed. And this could not have come at a better time as we were falling apart financially, but not only did this contract infused us with much needed money, I got a tiny taste for business. There is nothing more depressing than a failing business and there is nothing more exhilarating than a succeeding one. It was my first taste at business success, but it was nothing compared to joy I received when I focused on my studies.

Later on I made another business success. This time it was a huge sale that totally changed the scope of our business. I can hardly believe it now, but some how Kama Nagari got the idea to manufacture bows, ribbon bows. Just think of where you see bows, on children’s and ladies slippers, on toys and even on bras and ladies panties. She had also learned how to make a bow just by tying a ribbon around two nails sticking out of a piece of wood. It was so simple. I found that I could get local farm ladies to make these bows as piece workers. Soon I showed our bows to a slipper manufacturer in Toronto. Toronto has a huge “schmatta” trade or “rag” trade. This is the Jewish garment industry and because I had been around Kama Nagari and her family I had learned the ways of the Jewish community. I started to make friends with the two Hasidic brothers who owned company that made slippers and eventually I sold them a large number of bows. More importantly, however, I began to build a relationship with them that eventually turned into an offer to manufacture slippers for them. I had the idea to use the local farm ladies as piece workers to sew slippers. Marvin and Tucker was about to expand into a huge business and with it all my dreams to study were about to be snuffed out. Business and scholarship are incompatible enterprises. I was learning this rule only too well.

During all this time, in spite of my successes, there was not a second when I was not struggling internally. Business was tearing me apart. I only wanted to study in peace, but my nature being what it was could never just let go of things. Kama Nagari kept pushing and I kept having to keep up with her to make the production work. Amazingly, in spite of the business that was sucking my energy, I still managed to make progress in my studies. In fact I completed my MA degree in Sanskrit grammar with honors, but it was terrible. I suffered because I could not get the focus and concentration and consequently the taste of my scholarship. I even managed to achieve a scholarship to continue Ph.D research. In fact I received the highest humanity awards in the country. I received $10,000 dollars a year for 3 years from the Canada Council. This was a huge amount of money in those days. Only about 40 of these awards where available each year in the whole country and I had one. Unfortunately I was about to squander this award.