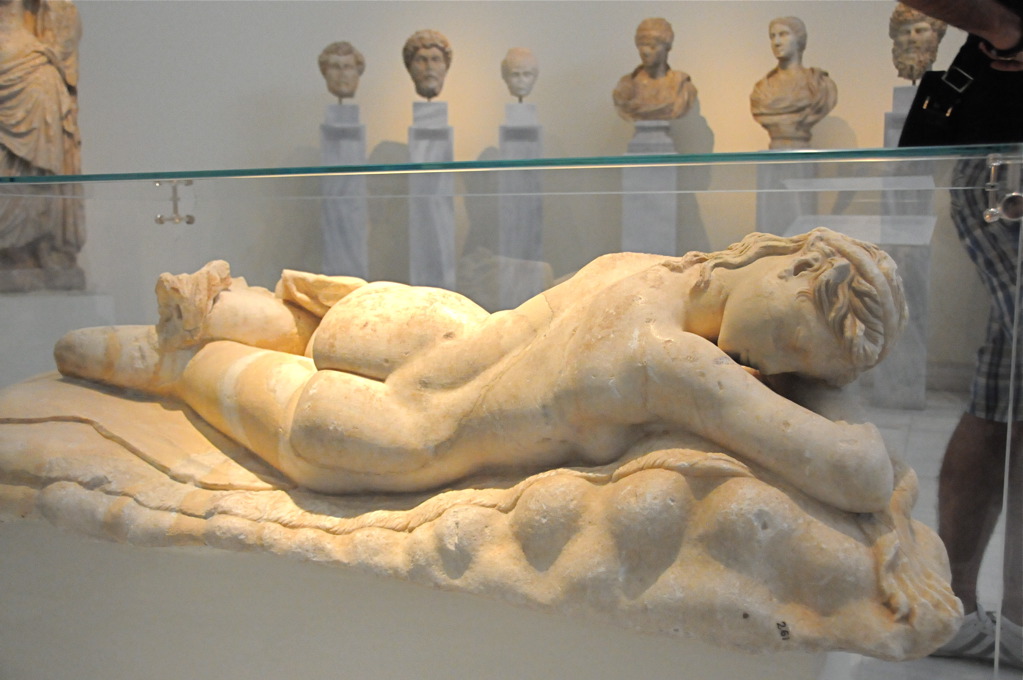 I went to the National Museum today. This was my last tour for this trip. Athens is a hellish place to be in. Walking around here is even worse than walking around in Los Angeles. Walking in downtown Paris or London is pleasurable, but Athens is horrible. Anyway, I walked to the metro, took the metro for 5 stops and then walked again to the museum. The National Archaeological Museum is tiny compared to London or Paris, but even so, it is a spectacular collection. You can see the photos. Like almost everywhere I have been, most of the items I am looking at are unknown to me. My technique is to see it, take photos and then study afterwards, which will take many months to absorb once I return home. I just do not have the time to prepare, nor do I even know what I will be seeing. So ‘reverse travel’ is my solution.

Many of the kinds of things that I saw here can also be seen in the Louvre or in British Museum, but in those places the crowds make it impossible to spend time and absorb what you are seeing. Here the museum, by comparison, is empty and there is much less of it to see. It seems that most of Greece has been stolen by France and Britain. Napoleon and Nelson saw to that. Nonetheless, what is here is spectacular.

Obviously it is not possible for me to write about everything I saw in this museum. My photos will speak for for what I saw. Suffice to say that the Greeks, more than any other civilization I have seen so far, were masters of aesthetics. This fact is borne out whether it be in sculpture, architecture, philosophy or literature. I have said this many times before that you can certainly learn a lot through books and video, but nothing compares to actually seeing these things on location. To see precisely how the Greeks shaped the human body with such grace and elegance in stone or metal is absolutely stunning. These masters could make stone and metal flow like butter. Their work is unsurpassed. In this museum you can a fairly good Egyptian collection, and when you see compare it on the spot with the Greek collection it is obvious how superior the Greeks were in sculpture and just about everything else when it comes to aesthetics. The same goes for what I saw in London and in Paris.

Whenever I think of antiquity I mostly think of old stone ruins whether is be the Greek, Egyptian or Indian civilizations. In a similar way, when I think of the mediaeval and renaissance worlds, I think of paintings and illuminated manuscripts, so I have certain associations that go along with different historical time periods. Here in this museum I saw something that ‘jumped’ out at me as completely out of place. This was a calculator called the Antikythera mechanism. I have since learned that this object is famous. Here is what the Wikipeadia has to say about this device, “The Antikythera mechanism is an ancient mechanical calculator designed to find astronomical positions. It was discovered in the Antikythera wreck off the Greek island of Antikythera, between Kythera and Crete, in 1901. Subsequent investigation, particularly in 2006, dated it to about 150–100 BC; and hypothesized that it was on board a ship that sank en route from the Greek island of Rhodes to Rome. Technological artifacts of similar complexity did not reappear until a thousand years later… The mechanism is the oldest known complex scientific calculator. It contains many gears, and is regarded essentially as an analog computer. It appears to be constructed upon theories of astronomy and mathematics developed by Greek astronomers…”

What you see in the museum is a extremely corroded artifact, but beside it is a modern replica of this ancient device which gives a clear idea of what this device originally may have looked like. What you see looks totally modern. Is this really what this device looked like? Amongst such extreme artistic and architectural beauty and sophistication, it should not be surprising to see a piece of ‘modern’ technology. It makes me wonder what other pieces of modern technology we are not seeing from antiquity.

Every time I visit these major museums I recognize famous pieces of art that I have seen in books or on television for years, but when you first see it in person your breath is momentarily taken away. There is that ‘ah!’ of aesthetic arrest. There was lot of ‘ah’ here. Before I came to this museum I had no idea of what I would be seeing. It was a good day! I have seen a lot during this trip and I am satisfied! 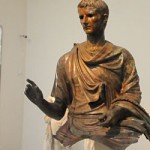 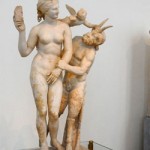 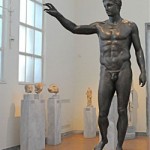 Is this not amazing! Bronze statue of a youth 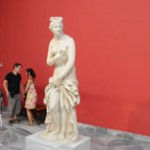 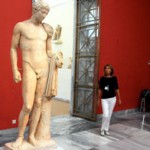 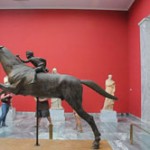 Bronze of a horse and jockey 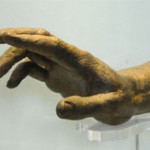 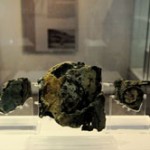 Artifact from the Antikythera Mechanism 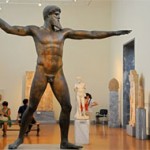 One of the famous statues in the museum of Apollo or Poseidon throwing a spear. 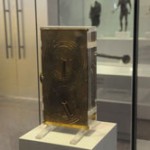 Reproduction of the Antikythera Mechanism 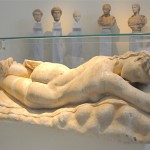