It rained all night, so I thought it was going to be a terrible day, yet it turned out to be a wonderful day. I bought an excursion to a town 25 km outside of St. Petersburg called Pushkin, although I heard my tour guide call it Pushkinville. At first I thought this had something to do with the poet, but it turned out to be the summer residence for the Tsars! Pushkin is everywhere. In Russian this place is called Tsarskoye Selo or Tsar’s village. Today, the main place of attraction was the palace for Catherine 1, the wife of Peter the Great. Until I arrived here I had no idea where I was going. I just end up at places because someone says this is were I should go. And so here I am at the summer residences for the Tsars of Russia. And like everything about the Tsars it is extraordinarily beautiful and breathtaking. The location out of the city, and the general rural layout remind me of Versailles. Yet it’s bigger, and in my opinion, much better, especially the grounds and the gardens. The photos and video clips tell all.

What shocked me the most about this place is how the Nazis utterly ruined this palace during their occupation in the second war. This is a place of extraordinary beauty and here were these people destroying such beauty. It is hard to fathom. There are photos showing the ruins they left behind, and it was appalling. Since then everything has been restored and renovated by the Soviets and later governments. The Nazis were no better than the Taliban who destroyed the Buddhist statues and other archaeological remains in Afghanistan. On the way to these palaces our tour guide pointed out a large park in St. Petersburg that was used as a graveyard and crematorium for over 1 million people who died during the siege of Leningrad as St. Petersburg was called in Soviet times. She described this park as a very sad place for the St. Petersburg people. I just cannot imagine a million people dying in over 900 days, yet here it was. I’ve read about these things in history books, but now that I’ve come here and seen the people and seen what this culture is, I cannot conceive of such brutality and destruction. It is beyond my comprehension what kind of mental states were operating that caused the death of so many people and the destruction of so much art. I now want to go to Poland to see the concentration camps. Of course it was not only the Nazis that caused so much death and destruction, even Russia’s own leaders, Stalin for example, who caused the death of millions of his own citizens. As a North American all this is beyond comprehension. Seeing the photos of the destroyed palaces and hearing our tour guide speak of the sadness as we drove by this park are sticking points of this trip that I will never forget. It’s one thing to read of these things in a book, but to see them and experience them changes everything. 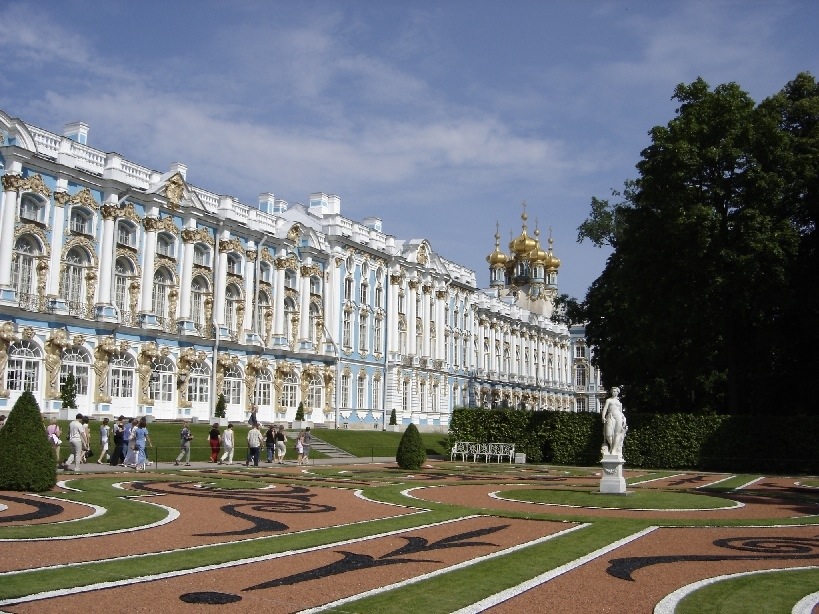 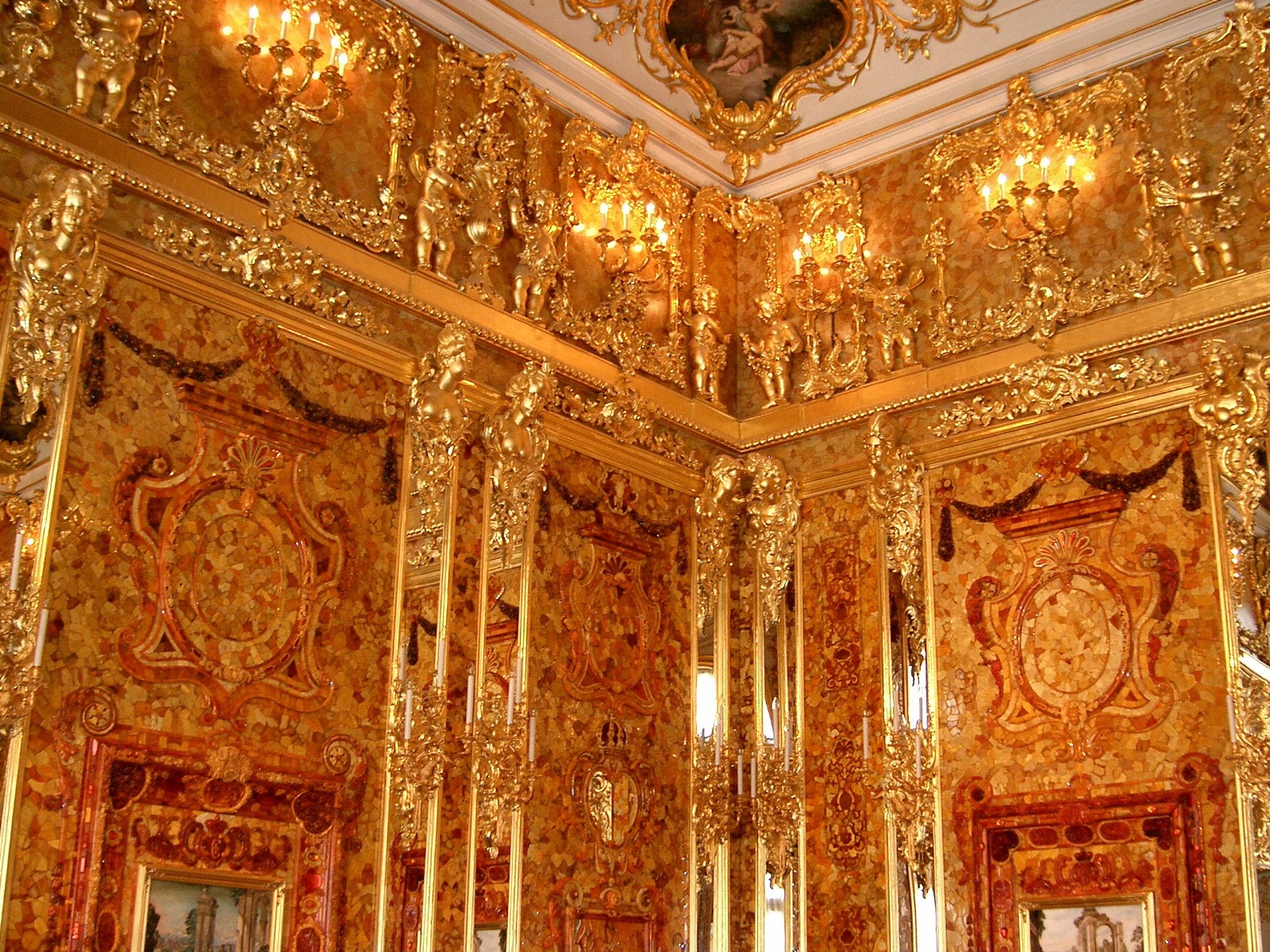 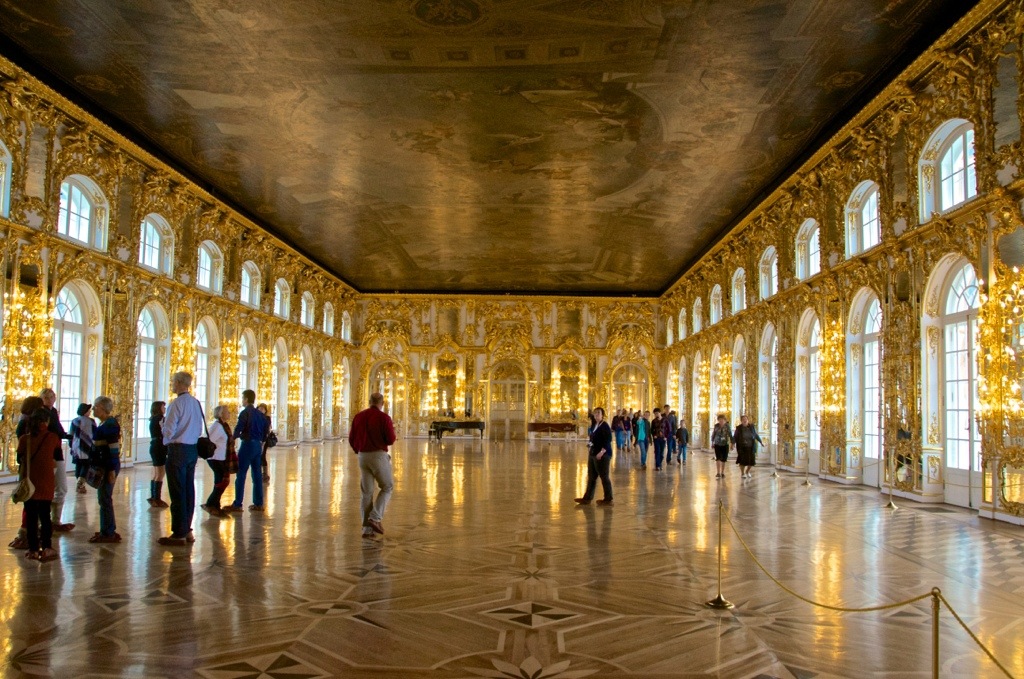 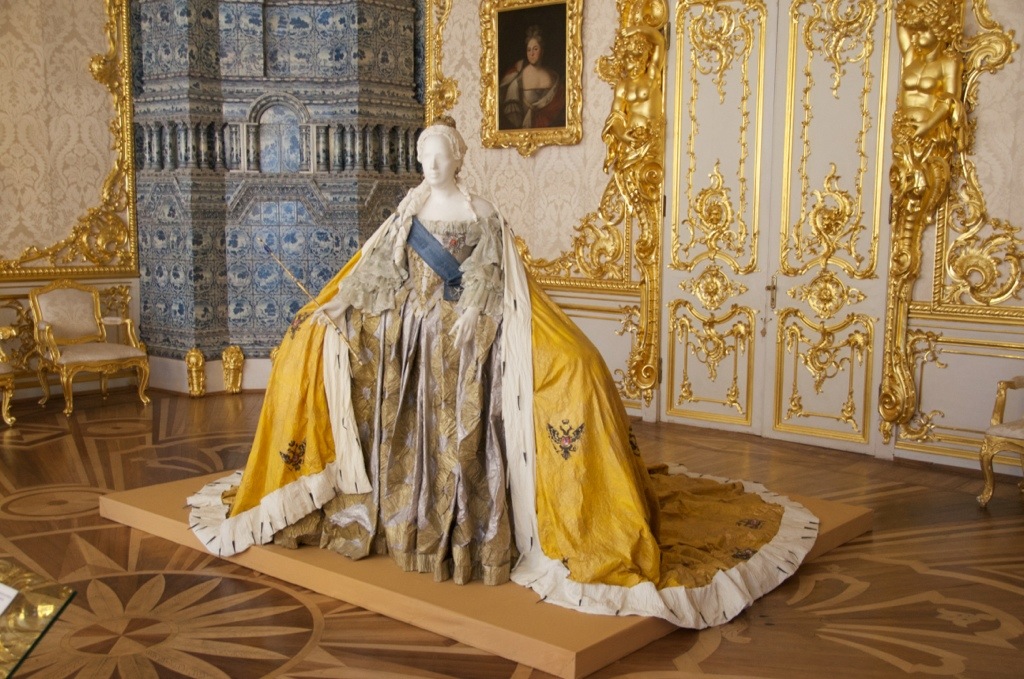 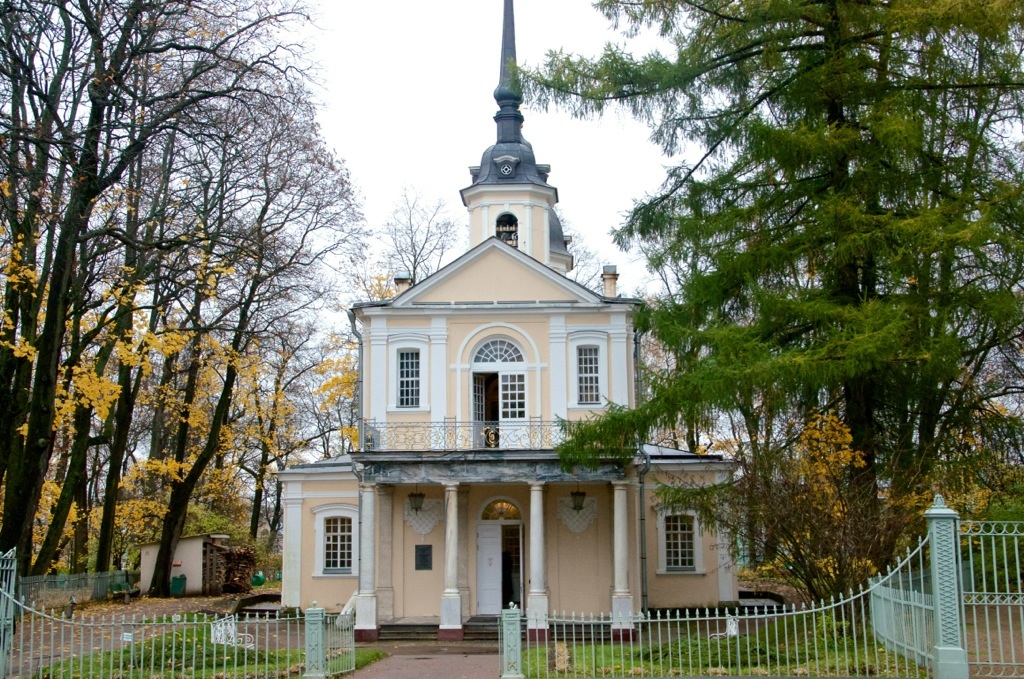 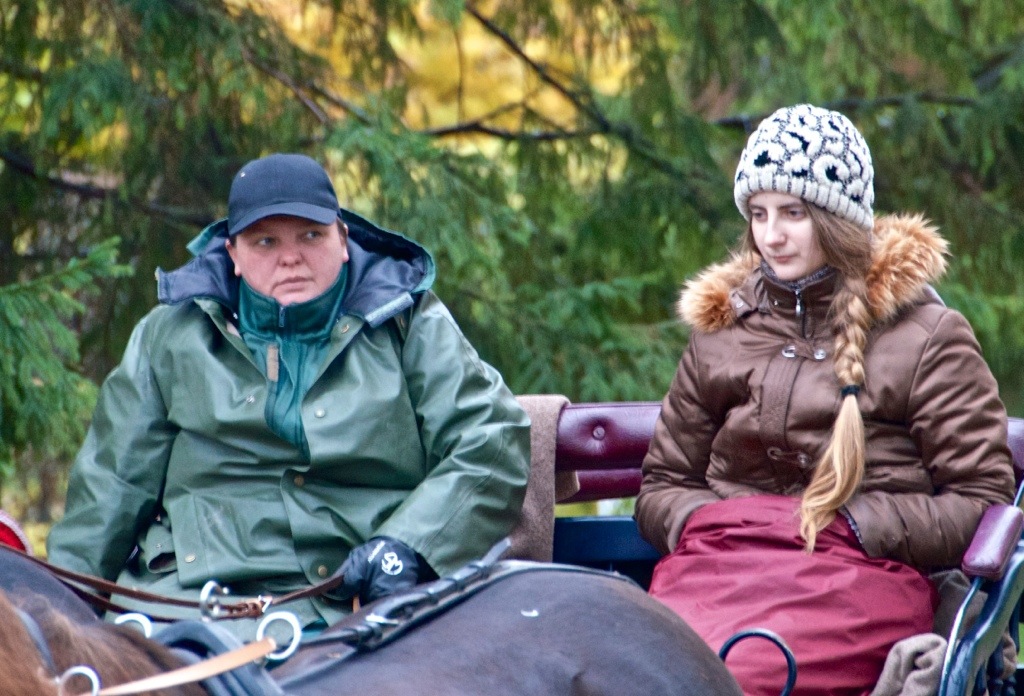 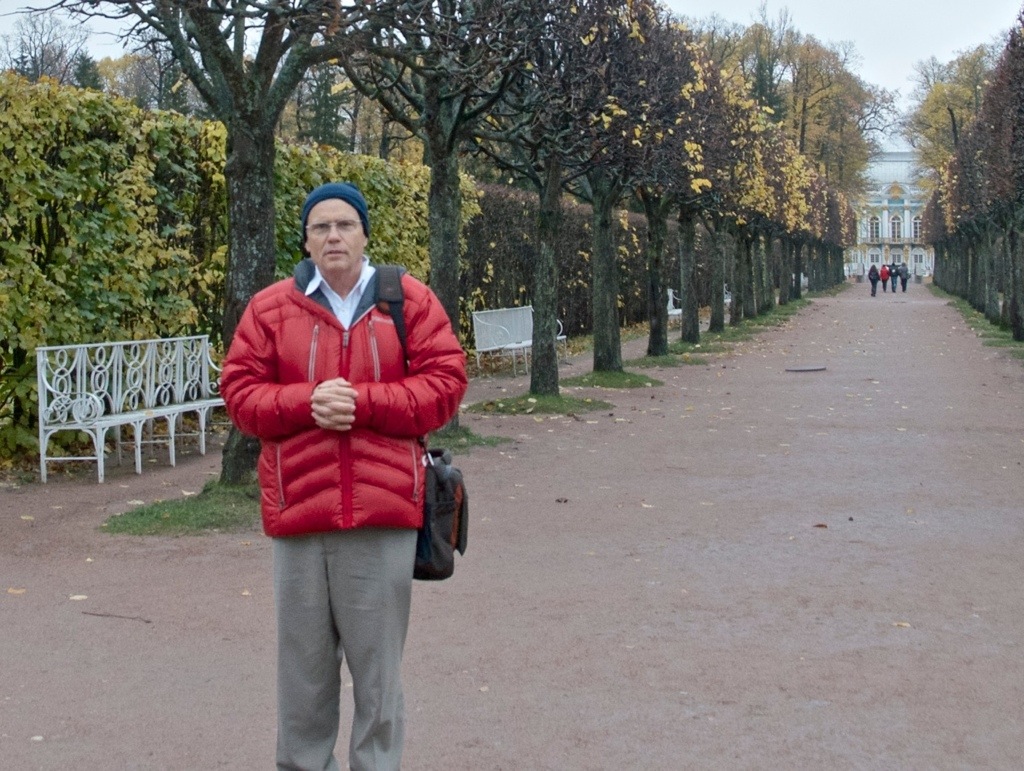 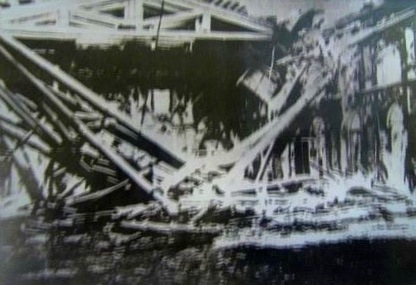