Let me expand on the French success occurring in Québec City. It hinges on Bill 101, The Quebec Charter of the French Language Act of 1977. The preamble of this Charter states that the National Assembly resolved “To make French the language of Government and the Law, as well as the normal and everyday language of work, instruction, communication, commerce and business.” It also states that the National Assembly is to pursue this objective “in a spirit of fairness and open-mindedness.” I remember the controversy this bill engendered only too well. English Canada felt the intension of this act as treasonous. René Levesque and his Parti Québécois were vilified. I even agreed, not from any reasoned perspective, but because that was the flow of things in my anglophone world. Bill 101 was just one part of what the French in Quebec wanted; the other part was self-rule, separation from the rest of Canada! This woke English Canada up. In those days it was safe to call English Canada, British Canada. There was no Canadian constitution. There was no Canadian flag. There was no Canadian identity. In school I sang “God Save the Queen”, not “O Canada”! What was happening in Québec rattled the very foundations of English Canada. And we needed that. 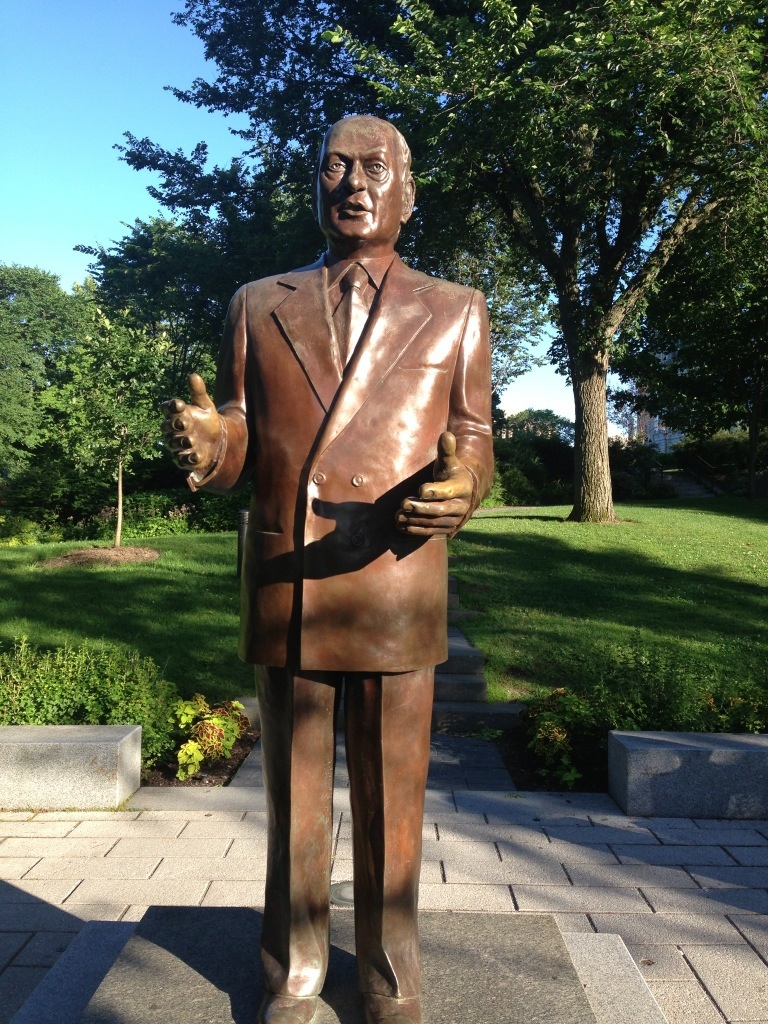 English Canada’s reaction to Québec independence was to acquiesce: We’ll do anything, just don’t separate. We’ll have two founding cultures, we’ll make the country bilingual, we’ll give French a special place, anything, just don’t separate. So in my lifetime I had to learn French in school, airports started to announce everything in French and English. I saw French put on all cereal boxes. I witnessed the francaphonization of Canada. And I hated it!

As I write this I am in Ottawa. I have left French Canada and have come to English Canada, and as I was standing on a bridge over the Rideau Canal looking across the Ottawa river back into Québec I heard and English speaking Canadian in his mid forties tell his friend: Those French bastards upset the whole country! Similarly on my taxi ride to the rail station in Ottawa my English-speaking taxi driver told me it was time for the English to divorce the French. So there it was in a nutshell a generation after the turmoil, the resentment is still there. 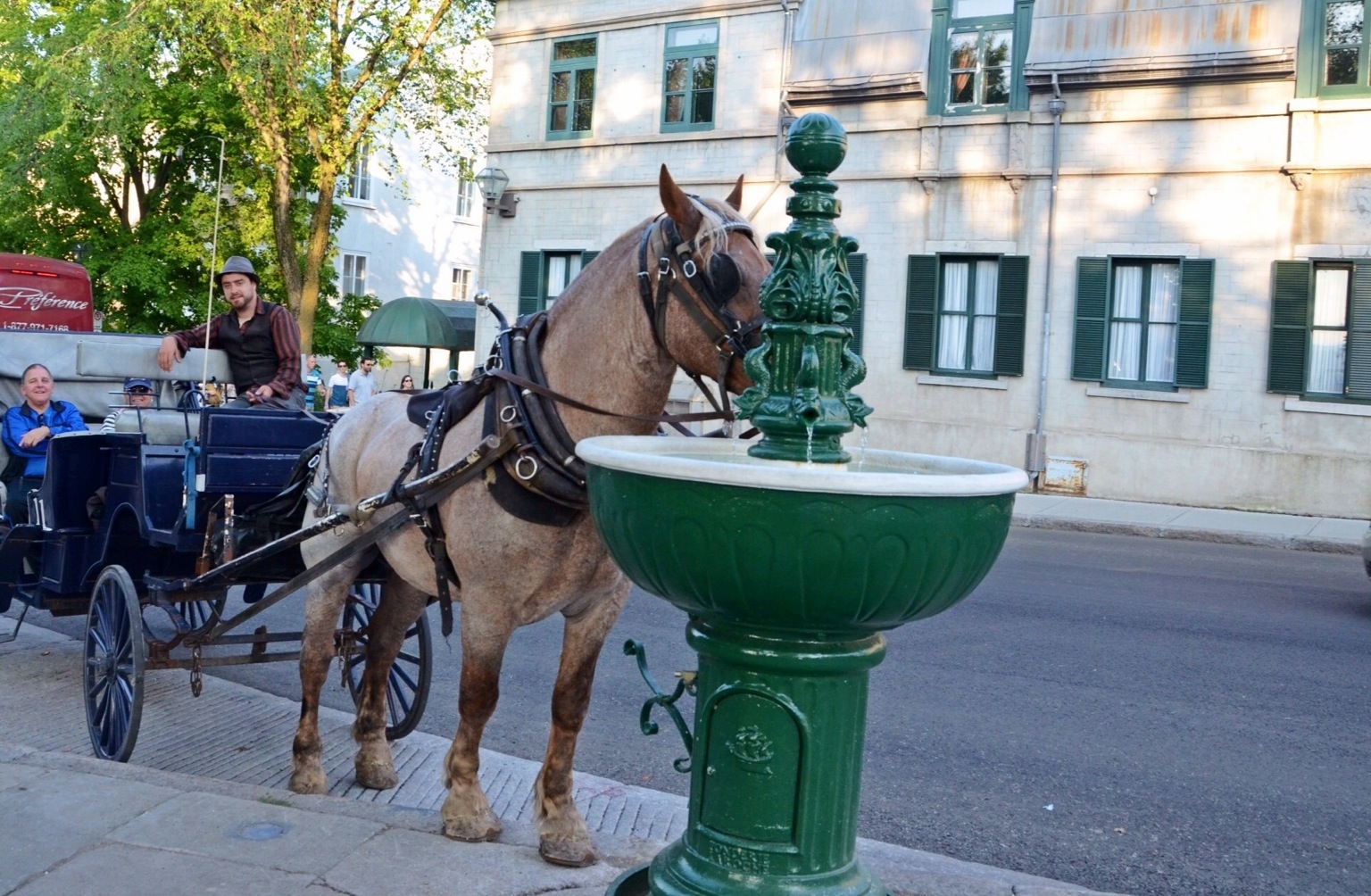 But now, a generation later I am returning to see the results. And I’m delighted! I’m happy to see how bilingual the country has become, I’m happy to see French culture thriving in Québec, I’m happy to experience the diversity of this new Canada. But I’m a totally different person than I was in those days. I approach this new Canada with a wealth of world travel, including a huge helping of France, I have even learned French in recent years, and because I have worked intimately with Indian Hindu culture, I have become a transcultural globalized personality. What I see happening in Canada is not a threat at all. Yet I am worried by what I heard on the Rideau bridge, “those bastards upset the whole country.” He was not that old. He was not of my generation. So do these feelings still exist in his generation, a person born in the early 70s and coming of age in the late 80s? What are the feelings of those born in the 90s? Will they still hold the old grudges?

It all comes done to economics. If people are making money and can live comfortably, they will be peaceful. And this applies most to the Québécois. If they are prospering as francophones within Canada they will be satisfied and the union will continue, but if they languish, by God, the ghost of René Levesque will resurface once again, but this time English Canada may not acquiesce. They may follow the course of my taxi driver and just divorce the French. What I saw in Québec City on this was encouraging. 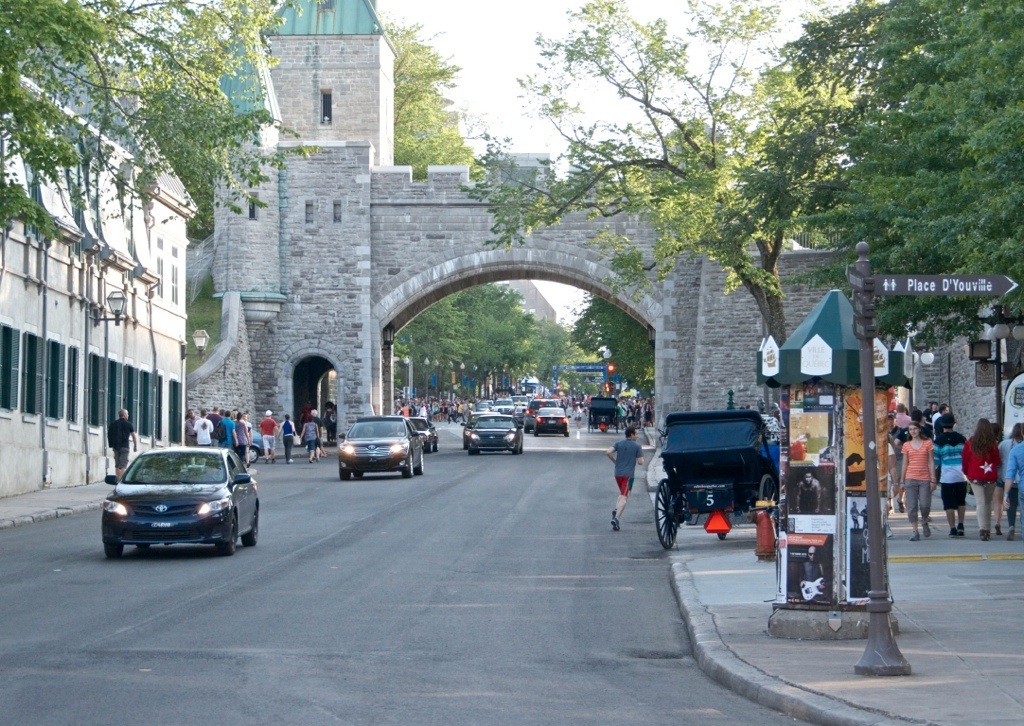