Why the hell is Russia so damn different than the rest of the West? It annoys the hell out of me.

Since my trip to Russia I have become a Russia observer of sorts. The recent Snowdon issue regarding US intelligence secrets and his protection by the Russian Federation didn’t help relations between Russia and the US one bit. Now the question of gay rights in Russia and the upcoming Winter Olympics is becoming a hot news item across the world. Obama has even canceled a meeting with Putin over these deteriorated relations.

But Russia has been out of step with the West at least since the time of Peter the Great. Yet it is we who have the problem of what we expect Russia should be. That Russia is in proximity to Europe, that its language is Indo-European, that there are racial similarities between Western Europe and western Russia, so we have an expectation that it should be like the West, like the rest of us.

But Russia has never been like the rest of us. Now we have 80 years of communist rule along with the suppression of religion to contend with. There is little doubt that this has led to a revival of religion in Russia. Religion is like a spring. Compress it and eventually it will rebound with a vengeance. The Russian Orthodox Church is seeing a huge revival since the fall of communism. So, of course, Russia is moving in the opposite direction to much of the world in terms of gay rights and other issues. They are three generations behind. They have 80 years of independent development as well as 80 years of being cut off from the rest of the world, which has created their present place in the world and which shapes their future.

The problem is I enjoyed my visit there and I’d like to return. But I’d also like to see the country join the rest of the modern world. At the moment I’m seeing a lot of regression and it saddens me. 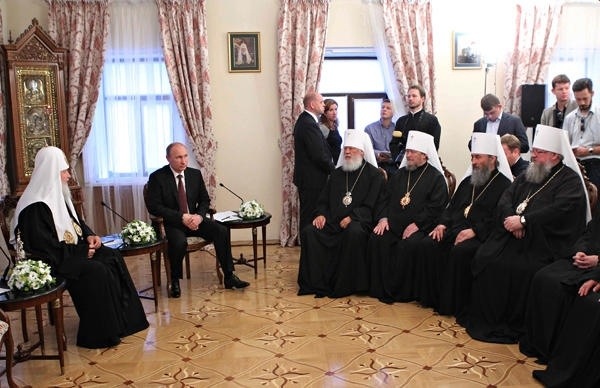 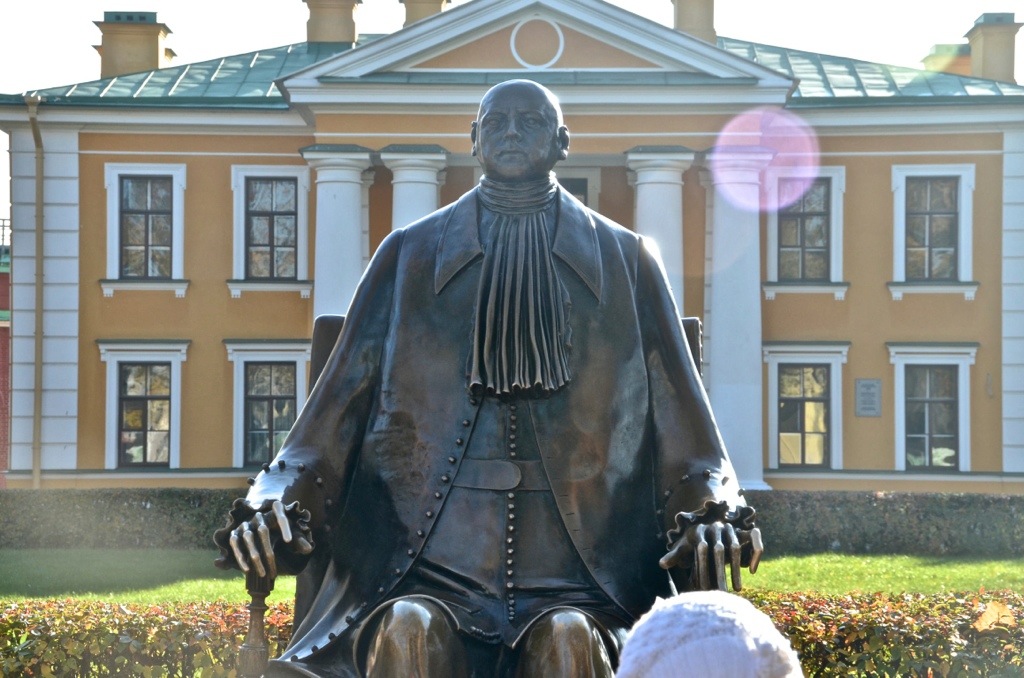