Yesterday we arrived in Québec City on a tiny United Airlines jet. I’ll take a small jet any day over a large one. It was a relaxing flight compared to the red eye from the night before. That was nightmarish. Coming into Québec City I was reminded of my arrival into Saint Petersburg, Russia, a few months earlier. The first view of a new land is always special. Only this time it was my janma bhumi and even though it was the French part of Canada, it felt like home. I had tears. A part of me is always homesick. I’m sure this must be the case with every person who leaves his home for a new land.

Quebec City is French Canada par excellence, and I’m glad for it. Growing up English Canadian in the 1970s was the time of near Quebec separation. Groups like the Parti Québécoix demanded French language and culture, and even national sovereignty, the separation of Quebec from the rest of Canada. There was a great struggle. And they nearly got what they wanted, yet what a loss had they obtained that separation! But they did get official and protected status for their French language and culture. And I’m glad for it. However, I remember how much we chided and disparaged the French. We called them frogs. In those days, English Canadians felt threaten by French Canadians. Yet what a fabulous and rich culture the French have. Canada as a nation is enriched by it’s two cultures. So here I am in Québec City, the heart of French Canadian culture, and only now am I appreciating the French culture, which is actually apart of my heritage. I’m partly French! I never grew thinking that. In fact, that would have been a repugnant thought. Sometimes you have to go away in order to appreciate what you actually have. 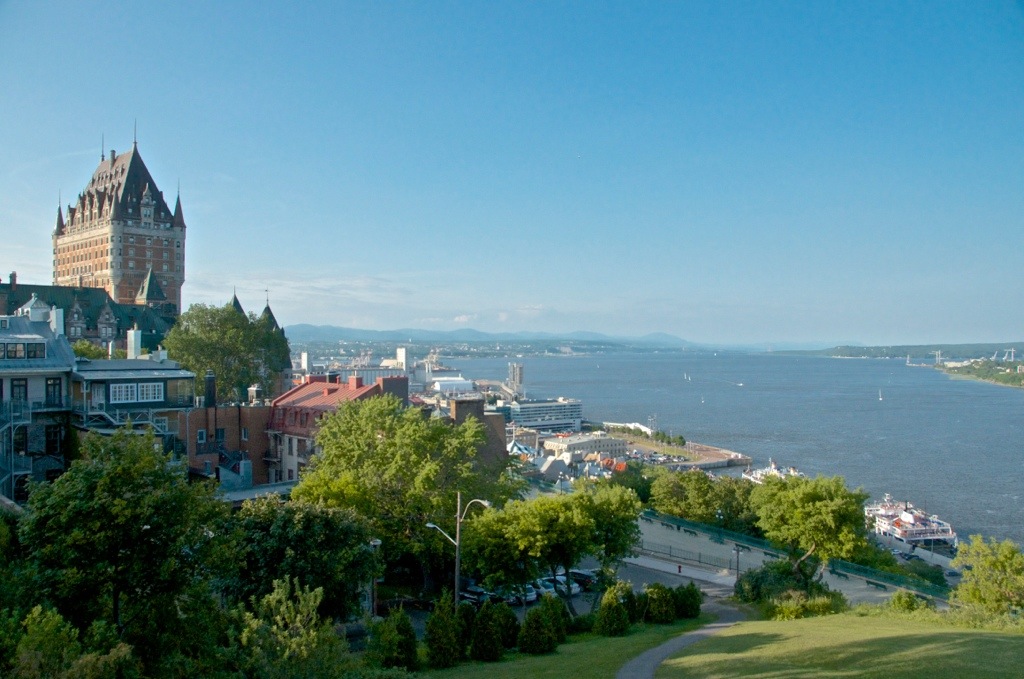