What is the best way to approach a new city? Take the bus tour! So that was the main part of yesterday, but before that I watched the changing of the guard at the citadel. The citadel is a functioning military fortress atop the city of Quebec on the Plains of Abraham. What strikes me most about this place is the sheer vibrancy of the French culture. Quebec City is happening! And it’s happening in French. I saw this in the changing of the guard, a very traditional ceremony, in the attitude of the bus tour guide, and in the french rock concert jammed with young people, who I saw in the evening at the Festival d’ete de Quebec. A few years ago when I was in Montréal I failed to see a similar vibrancy.

My tour guide made some salient comments after my city bus tour as I asked him about René Lévesque, the architect of French separatism in Québec. In my part of Canada, English Canada, Lévesque was the vilified monster of Quebec separatism. Yet, here his name is on streets and buildings throughout the Province. He’s a hero! Why is this? My tour guide thought religion lay at the heart of the question.

Quebec is decidedly Catholic, whereas English Canada is Protestant, and this simple fact alone explains much of the difference between the two parts of Canada. My tour guide explained that it was not until the mid-70s that the church truly lost its grip on the french of Quebec, and it was René Lévesque who had much to do with this, That’s late! In France they cut the apron strings with the Church during the French Revolution. It seems the colonies developed at a different rate. It was his opinion the Church had engrained in the people’s mind that capitalism and economic growth were a sin—that somehow poverty was a religious duty. Compared to English Canada, the province of Quebec had always been more rural and underdeveloped. This was well known. Somehow Lévesque was able to wake the French from their religious slumber and diminish the hold of the Church in French Canada. Lévesque voiced pride in secular French culture, which is now evident everywhere here.

One could argue that it was Martin Luther who broke the hold of the Church in Northern Europe, which started the machinery of industrialization and secularization in Protestant Europe; that it was not until the French Revolution this hold in France broke, whereas in colonial Quebec it did not break until much later, as late as the 1970s. This was my tour guide’s view, but regardless, Quebec City is booming. Here it’s full-on secular French culture right in the heart of English North America. Unemployment in Quebec City is only 4.5%, there are construction cranes everywhere, and the place is teaming with tourists. It seems Quebec City is leading the revolution. My tour guide said Montreal had not yet fully gotten it. They are still flirting with English culture, but here French pride is in full bloom. And I agree. When I visited Montréal a few years ago it was my view that Montréal was still the backwaters of Canada, but this is not the case in Québec city. Here they seem to have grasped the idea they can have it economic development and French culture and integration with the rest of the world at the same time. They don’t need to compromise their French culture with the rest of Canada or anyone else. It seems to be true, and I’m glad for it. 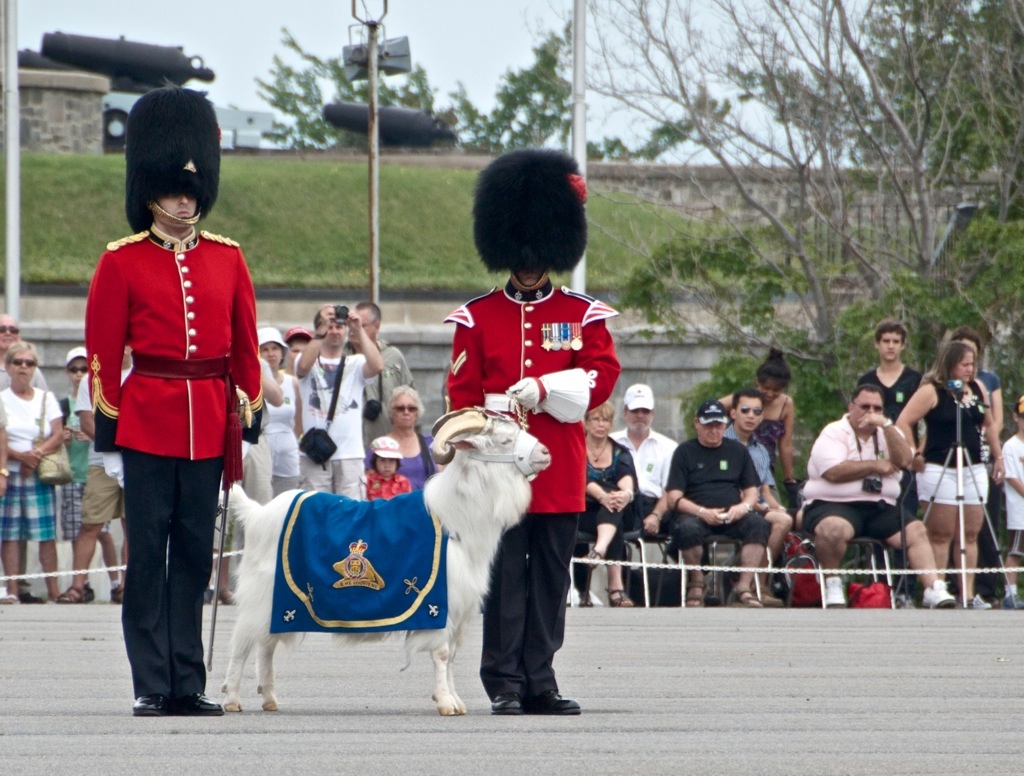 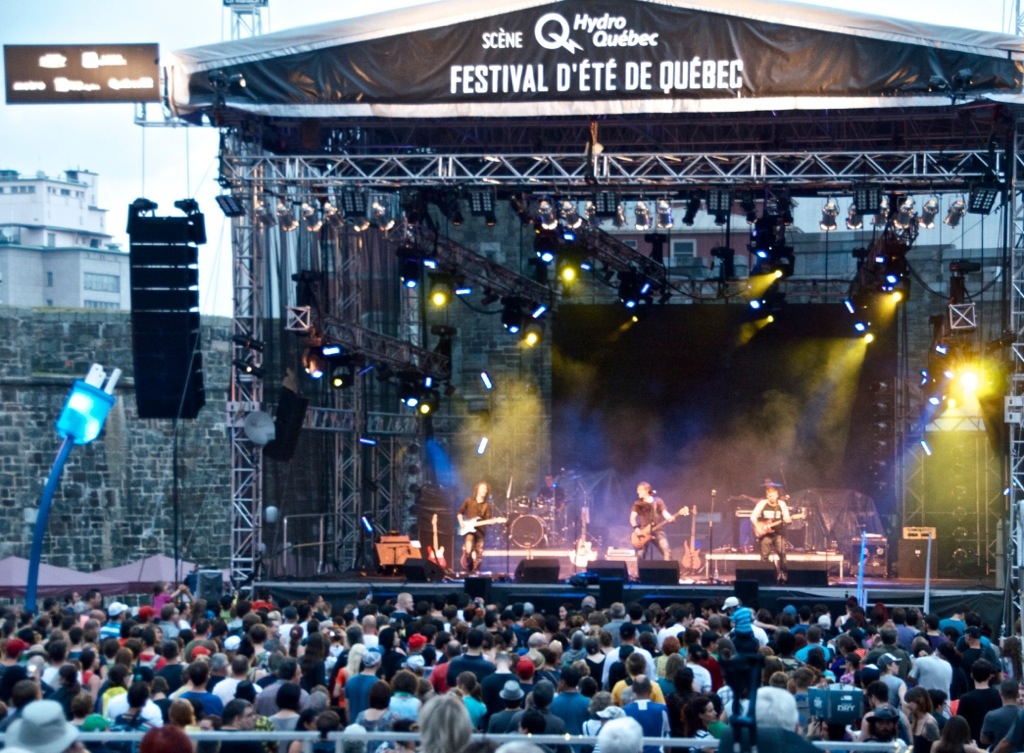 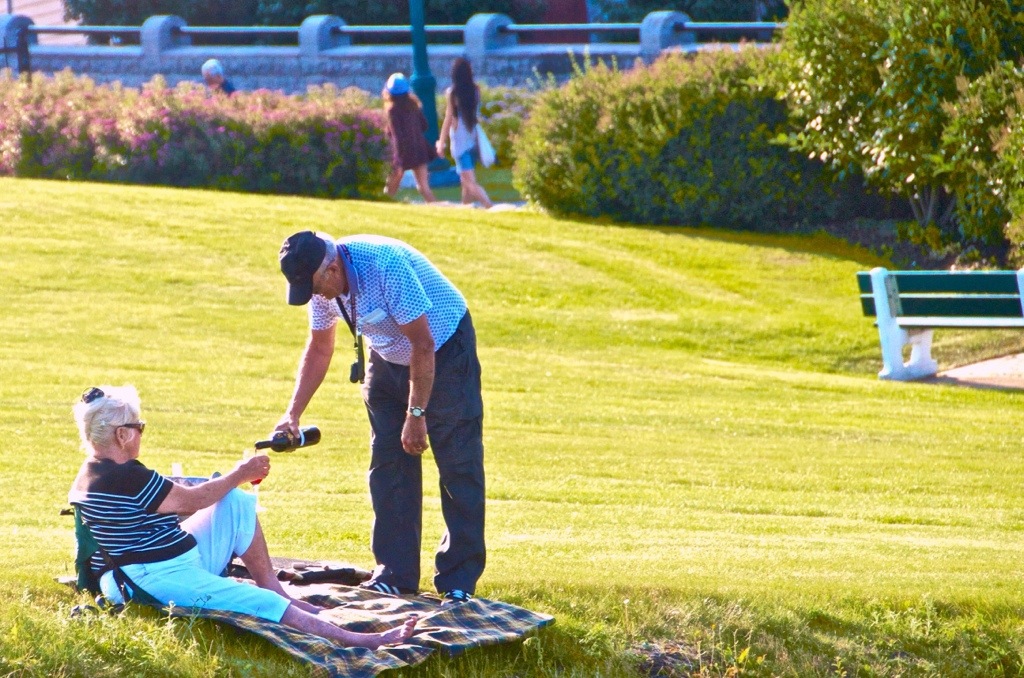