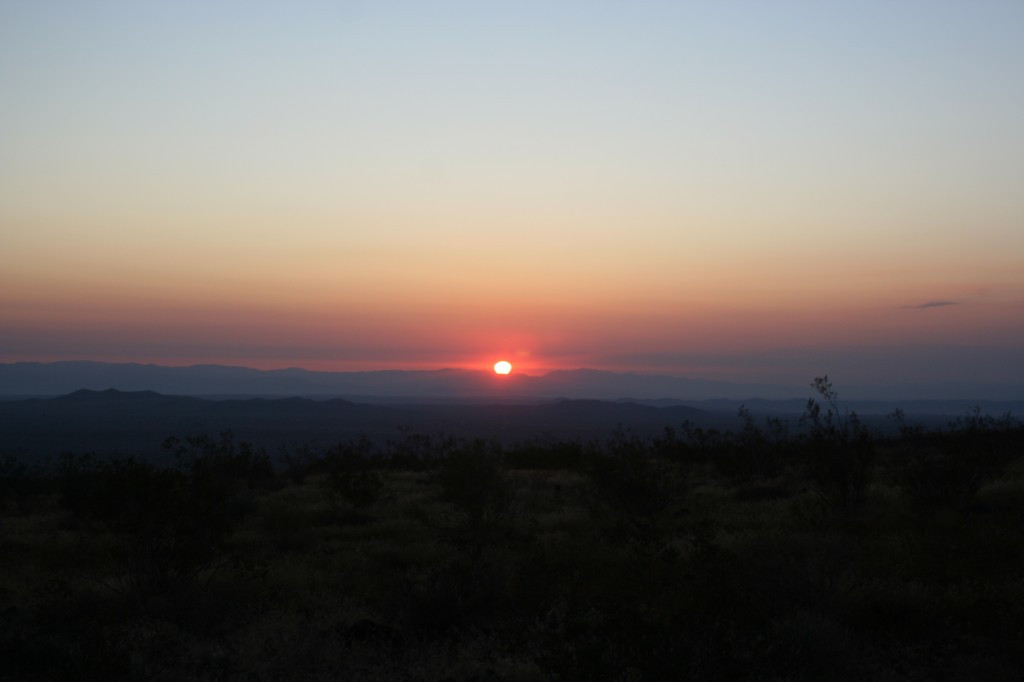 “It’s faith in something and enthusiasm for something that makes a life worth living.”*

I grew up in Canada as the oldest of two sons. My brother John is three and a half years younger. Considering that I became a Hare Krishna, a Sanskritist, an expatriate, a Hindu priest and had nine children, I consider him “normal.” John is a businessman and lives with his wife and three daughters within 200 kilometers of our place of birth. It is a pity that I never knew my brother as we grew up. We were not friends and we did not play together. In my mind he was just some person who lived in the same house as me. The three and half years between us put us in different worlds. Consequently, I consider myself an only child. Only in recent years have we discovered each other. With the passing of time he has become more like me and I have become more like him. He is more philosophical and I am more outgoing than we each were when growing up. So now we meet on common ground and talk as friends. I enjoy his company.

I felt awkward as a child. I was quiet and introverted and always uncomfortable with people. I would spend hours alone reading and studying. Even at 10 I tried to teach myself French and German by listening to language records. I also read philosophy and religion at this early age. Looking back I do not think Friedrich Nietzsche or The Book of Job was healthy reading for one so young. Too serious, too young. I felt mismatched and out of place with my family and society. Only in later years when I came into contact with Hindu culture have I found a place in society. But even still I am not wholly comfortable with people. What a strange thing for the public person that I have become? I still feel awkward.

I grew up Christian. In Canada the particular denomination was called Anglican and in the United States it is called Episcopal. My father was not a religious man. I think he tolerated religion. He hardly spoke about faith and the few things I do remember him saying was how religion was just a cause of fighting in the world. In those days the fighting between the protestants and catholics in Northern Ireland held the attention of the world. He objected to people who wore their religion on their shirt sleeve, as he put it. I can not disagree. Perhaps his difficult childhood and his time spent in World War II shaped his opinions about religion. Instead my father was a humanist. For him it was not necessary to appear in church in order to be a good human being. My mother, on the other hand, was the source of the religion in our family. She was not a pious woman by any means, but she did make sure that my brother and I made it to church at least a few times each month. In my mother’s estimation church was a necessary part of any child’s upbringing. So my father went along.

As a child my faith was strong, but my feelings about church were mixed. On the one hand, I found it horribly boring and irrelevant. On the other, I loved to sit alone under the cathedral ceilings and study the stained glass and feel the power of the architecture. Architecture inspires me. In those days, I found God within the walls of the building. I used to “talk” with God while I laid in bed at night. By this I mean that I had found a certain “place” within my heart where I could enter into divine presence. I would go there often. I still have that place today and it sustains me.

My biggest problem with church religion was the notion that only Christians could find salvation. I wondered what kind of a God only listened to the prayers of Christians. Why would God not hear the prayers of Jews, Buddhist, and Hindus? Such intolerance towards other religious faiths deeply affected me. Gradually I decided that Christianity was not my religion, but I had nothing to replace it with. This was a hard decision to make because it placed me within the realm of the heathen. Better to have become an atheist and profess no faith, than to leave myself open to another faith.

I vividly recall asking my mother if Hindus and Buddhists had “bibles.” She said yes, but could not tell me what they were. I remember browsing through the local library and finding a book on yoga. In those days I knew nothing about yoga. In fact, there is no India or Hinduism in my upbringing. I did not even have a Hindu friend, but the moment I touched this book on yoga something “clicked” in my mind. I borrowed the book and began to practice yoga and meditation. My journey into the depths of Hindu spirituality had begun.

By age 14 I began high school and I remember asking the librarian for the “Hindu Bible.” She gave me a Bhagavad Gita. I was immediately entranced by the Sanskrit script. Right then and there I decided that I would learn Sanskrit and read the Gita in the original language when I reached university. This idea became the driving force behind my education from that point on. 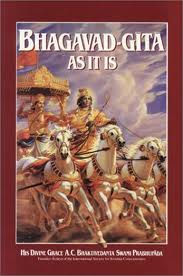 By reading the Gita I learned that Hinduism accepted other religions. This solved my first problem. No one religion had exclusive rights to God. God did indeed hear the prayers of non Christians. By this time I had stopped attending Church. I now allowed my natural religious nature to be fueled by the Gita instead of the Bible. During these years the fighting in the Middle East between Muslims and Jews overshadowed the fighting in Northern Ireland between Catholics and Protestants. Again my father made the point that religion caused more human suffering than it was worth. He had no respect for religion at that time. I felt bad about this because I agreed with him, but at the same time, I had a strong faith. I was confused and so I would read the Gita searching for answers. Unfortunately, there was no one to talk with. I had no guide. I was alone in my search.