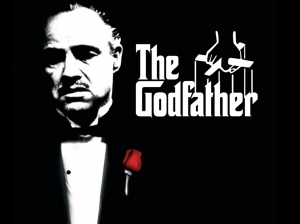 In the Godfather, a movie about the Italian mafia, there is a scene wherein the family “bosses” are participating in an intimate family baptismal in a church. The scene is full of sacred music. It is deeply religious, peaceful and full of family love and attachment. While this sacred family ritual is going the movie shifts to another scene that is completely opposite. A “hit” is taking place that has been ordered by these same family bosses. It is an absolute massacre of blood, violence and death. The stark differences between these two scenes illustrates both the power and the dark side of compartmentalization. These mafia bosses had so compartmentalized their lives that they could sit in a church and participate in a family ritual, while at the same time, know that they had orchestrated a massacre of death and destruction, all without the slightest tinge of guilt. Like fire, the ability to compartmentalize one’s life is a tool that can be used for both positive or negative.