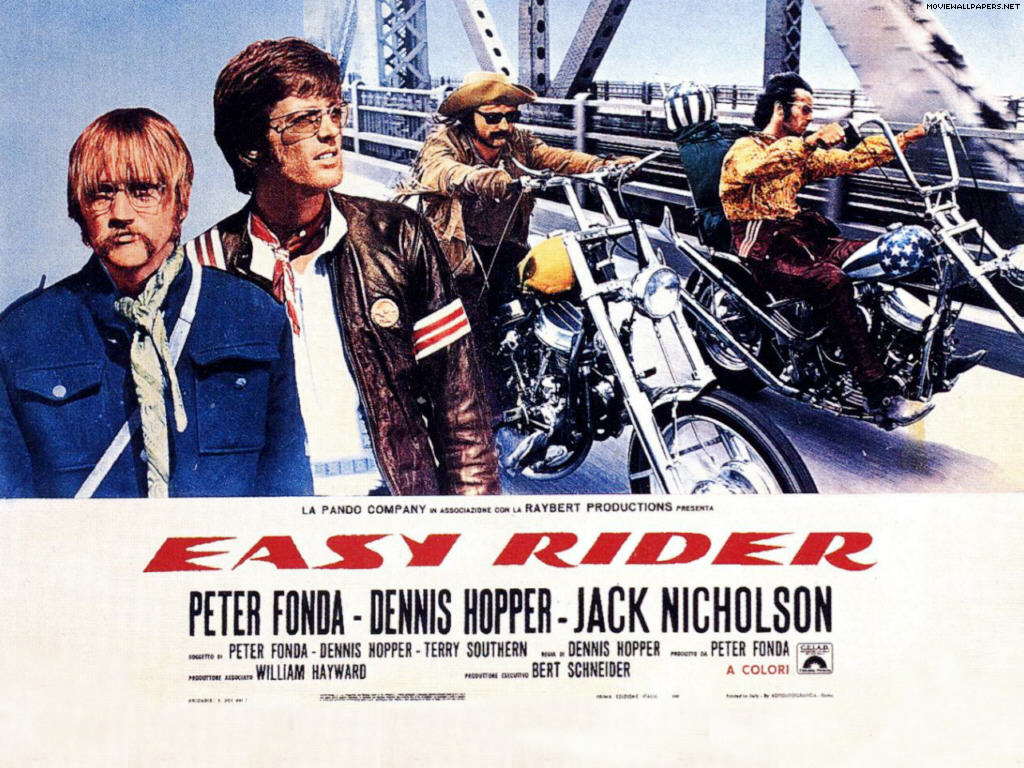 I have a Ukrainian aunt, who I went to visit when I was eighteen. This was my Aunt Nettie. At the time she lived in Winnipeg Manitoba, about 2500 kms west of Toronto. Aunt Nettie was married to my Uncle Bob, my father’s brother. As far as I can remember I never met him, he had passed away years before. No one wants to talk of it, but he died of a brain tumor. Aunt Nettie was one of the ladies of my family that included, of course, my mother, her sister Aunt Peg, my father’s sister, Aunty Kay, and my mother’s brother’s wife, Aunt Dorthy. Except for my Aunt Nettie they were all, more or less, cut from the same cloth. Aunty Nettie was different. She was “Eastern European.” She always wore a head scarf and went scrounging through all the thrift stores and swap meets of Winnipeg. She did this with a passion. She was never “cheap” with me, quite the contrary, but without question she was frugal to the extreme. In addition, she never wore makeup, nylons, jewelry or any of the other necessities of North American ladies. She was a “babushka” in the making. There was something else that impressed me about her. I was told that there came a time when it was known that my Uncle Bob would soon die from the brain tumor, but before this happened she knowingly became pregnant. She wanted a child from him before he left so that she could continue to look after him in the form of his son. She named her son, Bobby, the name of my Uncle. She also vowed never to remarry and she has kept that promise all these years. This was my Aunt Nettie. 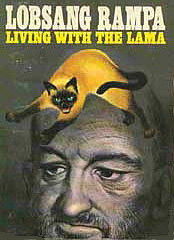 Anna, you may be interested to know that Russia in the 1860s and America in the 1960s, even though there is a 100 years of separation, have a lot in common. They were both exciting periods of history the included great youth movements, challenges to established authority, experimentation with sex and drugs and even commune living. In American this was the hippie movement. By the 1970s, when I was coming of age, the momentum of the 1960s was still in full swing. It was the age of “Easy Rider.” There had been a movie entitled Easy Rider that depicted two rebellious youth who rode motorcycles across the United States on a spiritual journey to find the real America. Before they left there was a scene where one of them threw his watch to the ground and called out, “To hell with time, to hell with the establishment, we are free, Let’s ride.” Rrrrmm Rrrrmm, and off they went into the sunset. Well, this was also me, only instead of a motorcycle, I boarded a train to Vancouver British Columbia 5000 kms away on the other side of the country. I was 18 and I was off to on a spiritual journey, not to discover American, but to discover myself. My first stop was my Aunt Nettie in Winnipeg. If you recall a year before I had wanted to go to Winnipeg and ride a bicycle back to Toronto. This time I planned to hitch-hike home from Vancouver, but I did not tell my parents my plan. Instead I told them I was going to Winnipeg to visit Aunty Nettie. I figured that once I got away from them I could travel onto Vancouver and they would never know.

Aunt Nettie turned out to be an extremely interesting person, not at all like the other 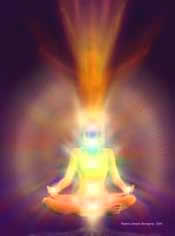 ladies of my world whom I considered “normal.” She was interested in spiritualism, which included ghosts, seances, auras and astral projection and many other things that were of great interest to me. I was completely taken aback. We had an immediate rapport. Since the time of my out-of-the-body experience, I had been reading Lobsang Rampa and had become deeply interested in Tibetan Lamaism. Lobsang Rampa was a Tibetan lama who apparently escaped the communist take over of Tibet by entering the body of an Englishman who had agreed to give up his body to the lama. Rampa wrote a series of books detailing life in a Tibetan monastery and the spiritual practices of lamaism including astral projection and a host of other paranormal activities. Aunt Nettie and I discussed these things in detail and many other personal issues of a spiritual nature, but I never mentioned my growing interest in Krishna Consciousness because I thought it may be too much for her traditional European ways. I could see that she was extremely religious. I did not know it at the time, but she was a member of the orthodox church. I just thought she was Roman Catholic. Aunt Nettie was also a member of the Theosophy Society. Later when I returned home I started receiving the journal of the Theosophy Society. Without telling me she had signed me up! I kept this subscription for many years afterwards. Before I met Aunt Nettie I had never heard of theosophy.