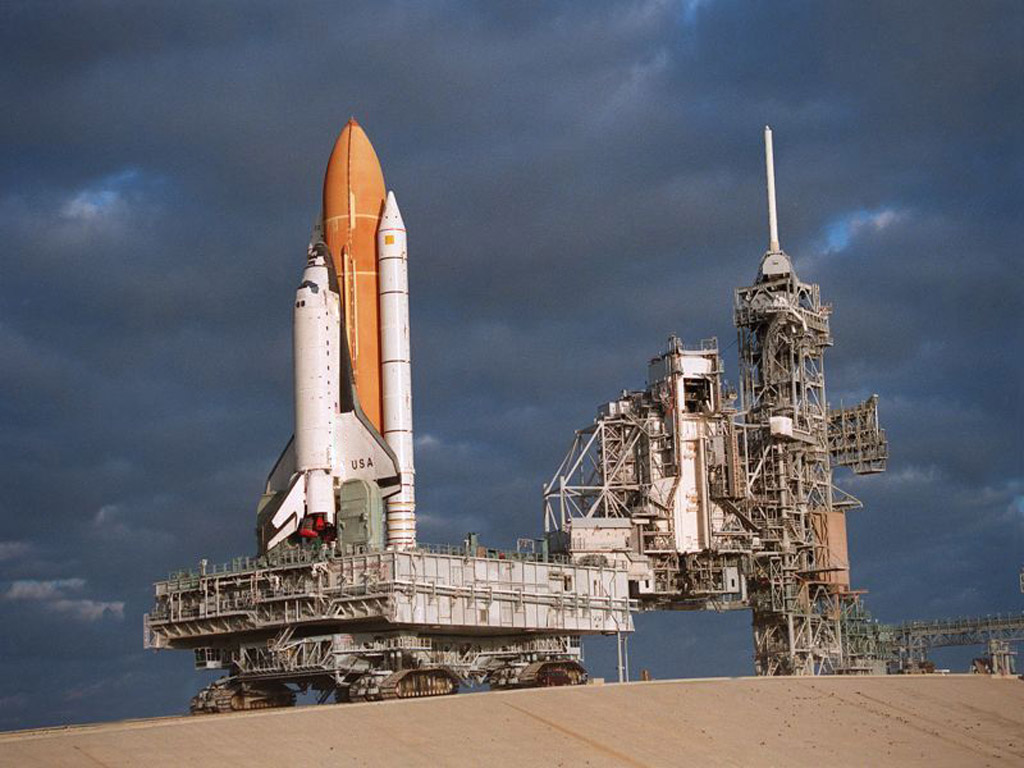 I met a lady two days ago in Los Angeles whose husband works for NASA. Some weeks ago you announced a new space policy for this country and I understood that you are canceling many parts of our existing program and turning them over to private companies. While I am not against change, and I can appreciate the need to adjust our space program to meet new conditions, I am concerned that what has happened is a substantial dismantling of our program instead of a strategic adjustment. This lady’s husband had been working on a new rocket lift system that would replace the aging shuttle program that is due to retire in a year. I understand this new propulsion system could also take us back to the moon and perhaps even to Mars and other places. I am told that this man’s whole research and development unit was dismantled and that he has already been shifted to defense.

If I understood you correctly, we are not exactly getting out of space, instead we are turning much of it over to the private sector. While I can understand that it may be time to allow the private development of routine matters, what concerns me is that I failed to hear a clearly defined plan of what we are going to be doing instead. If we are not doing routine matters like servicing the international space station or repairing space telescopes, then what are we going to be doing, especially at a time when the Chinese, the Indians and the Russians are rapidly developing their programs. It seems that we are diminishing our space program at a time when other countries are just becoming involved. This is lamentable.

I agree that it may be time to allow the commercialization of space in this country, but my concern is that even though we have spent untold trillions of dollars fighting wars and rebuilding other countries, things that may have been necessary, a nation that has no clearly defined vision for itself beyond just mundane necessities, is a nation that has condemned itself to mediocrity. I grew up watching this country put a man on the moon. I am one of those people who know exactly where they were when Neil Armstrong put his first foot on the surface of the moon, and I remember hearing his words. When John F. Kennedy gave us a decade to put a man on the moon he gave this country vision and he gave us hope that we could be more as a nation than what we were. In spite of the cold war, in spite of Vietnam, in spite of Watergate and everything else that has followed since, I have been inspired by our space program. Space research drives creativity and it forces us as people to reach beyond just our daily needs. How can we ever see beyond our daily problems if there is no push to go beyond those needs. Mr. President, why do I feel that you just killed my vision. Have we mismanaged our national priorities so much by fighting wars and policing the world, that we have lost our vision of space and therefore the future.

Mr. President, I voted for you because are an educated and articulate man whom I hoped could see beyond the basic needs of this world and who would not keep us endlessly fighting wars and policing the world with brute force. I voted for you to be a person who could lead us to a higher level. This is what education should be about. I am disappointed beyond measure to see what you have done to my space vision. But if I have missed something, if you have not killed our space program, then you have failed to give me a new vision of space. And I am not alone. This lady whose husband was just transferred from space to bombs also fails to have understood your space vision. You need to tell us again what your vision of space development is.