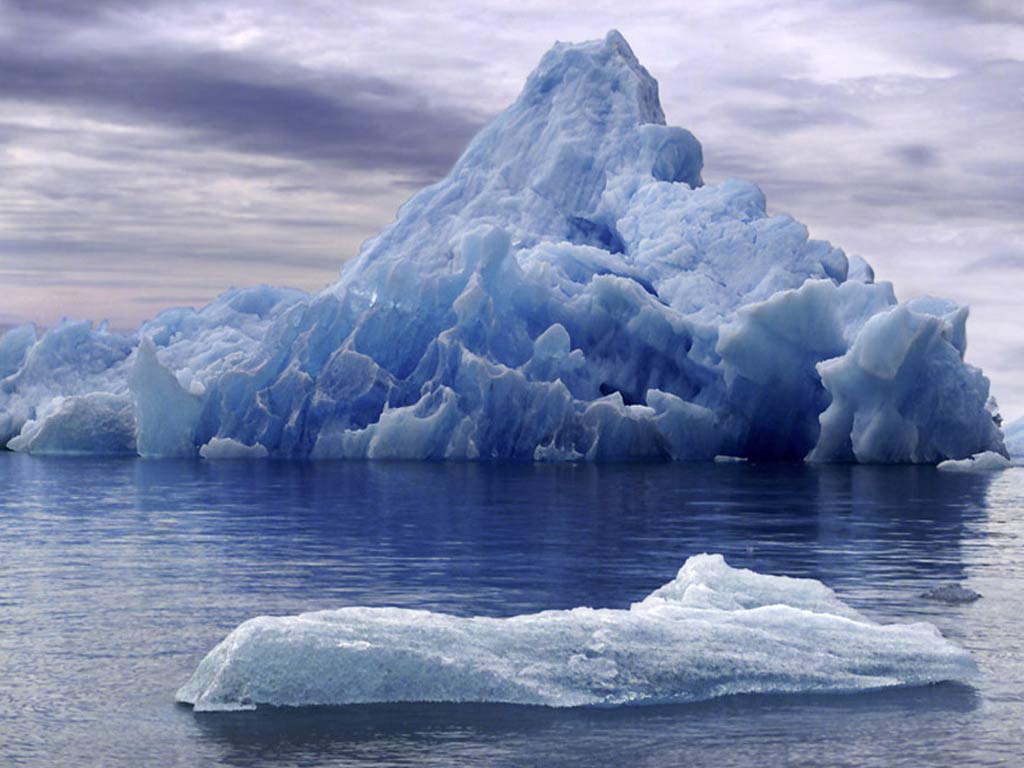 I personally find all this discussion about pravriti and nirvriti to be boring and so I am eager to get on with the specifics of my story. However, without some understanding of the rationale behind asceticism and renunciation you may not be able to appreciate the specifics of my story. I do not want you to simply dismiss the decisions that I made in my early spiritual journey as ridiculous or foolish without at least realizing there was some “logic behind the madness.” And even today the decisions that I continue to make in my spiritual jouney is informed by my experiences with asceticism. A mature religious system has a balanced blend of worldly engagement and worldly denial (nirvriti and pravriti). I have told you before that the full name for Krishna consciousness is the International Society for Krishna Consciousness (ISKCON). Well this name was a misnomer. It should have been named the International Order of Asceticism for Krishna Consciousness. That would have been honest. There was no society. There was no place for children or family life in this order.

Let me mention a few particulars of the Krishna Conscious lifestyle in those days. Life was divided into four stages (I won’t burden you with the Sanskrit terms): student life, married life, retired life and renounced life. Sex was allowed only in married life, which seems reasonable except when you learn that married couples were only allowed to have sex for procreation. Contraception was banned. And now you know why I had nine kids. In student life–no, in any stage of life, the spilling of seed was considered wasteful and always discouraged. Dating was also not allowed. All marriages were arranged, at least that was the ideal. Sex and love were not allowed to be factors in marriage selection. In fact it was good for your spiritual life if you had a wife that you did not love. It meant that you would not be become attached. If you wanted to meet a woman you almost had to marry her first! In Sanskrit the word used for celibacy was brahmacharya. Literally brahmacharya means “following the way of brahma” and brahma means God.

Anna, my muse, I am having an extremely a hard time writing to you about this part of my life. I put my heart and soul into these matters and at the time it made sense, but now, seeing through your eyes, I know that none of this can ever make sense. And this is just the tip of the iceberg. I remember having to sneak off to see a movie in a theater house, or having to hide a TV so that no one would know. I even remember a time I went to a friend’s house, pulled down the blinds, and covertly baked and devoured bread, and we did it with deviant lust! Bread was a banned substance in those days!

I have friends who lived through years of this lifestyle and we talk about these matters and laugh, but we also understand why we did it. But how can someone who has never tasted the ascetic’s world ever understand. I think a nun or a monk could understand. Most people just sit around and talk philosophy, well Anna, I did not just talk, I lived the philosophy. Robert Blake is famous for the statement, “The path of excess leads to the tower of wisdom.” There is indeed truth in this statement. I have lived that path of excess, the excess of deprivation.